Want to know where the Fortnite alien artifacts are? You probably know by now that there are secret alien artifacts that have been appearing all across the map. These artifacts can be redeemed in the shop to customise your Fortnite Kymera styles, one of the new features in the current battle pass.

There are likely a few questions you have about these alien artifacts: what do they look like and where are they? To answer the first question, they’re small purple vials that float in the air, and collecting one gives you four alien artifact points. Once you’ve collected one of the vials, you can’t pick up another one at the same location. We believe there are five Alien Artifacts to find each week of the new season  – the artifacts appear at the same time as the Epic challenges. Uncollected artifacts will now appear in the mini map as a purple exclamation mark, so be sure to keep an eye out for them.

To help you with customising your new Kymera, we’ve plotted every known location for the Fortnite alien artifacts that we’ve found. We have details of every artifact location up to and including week 10, there are no alien artifacts in week 11 and 12. Here is a detailed description for where you can find each of them. 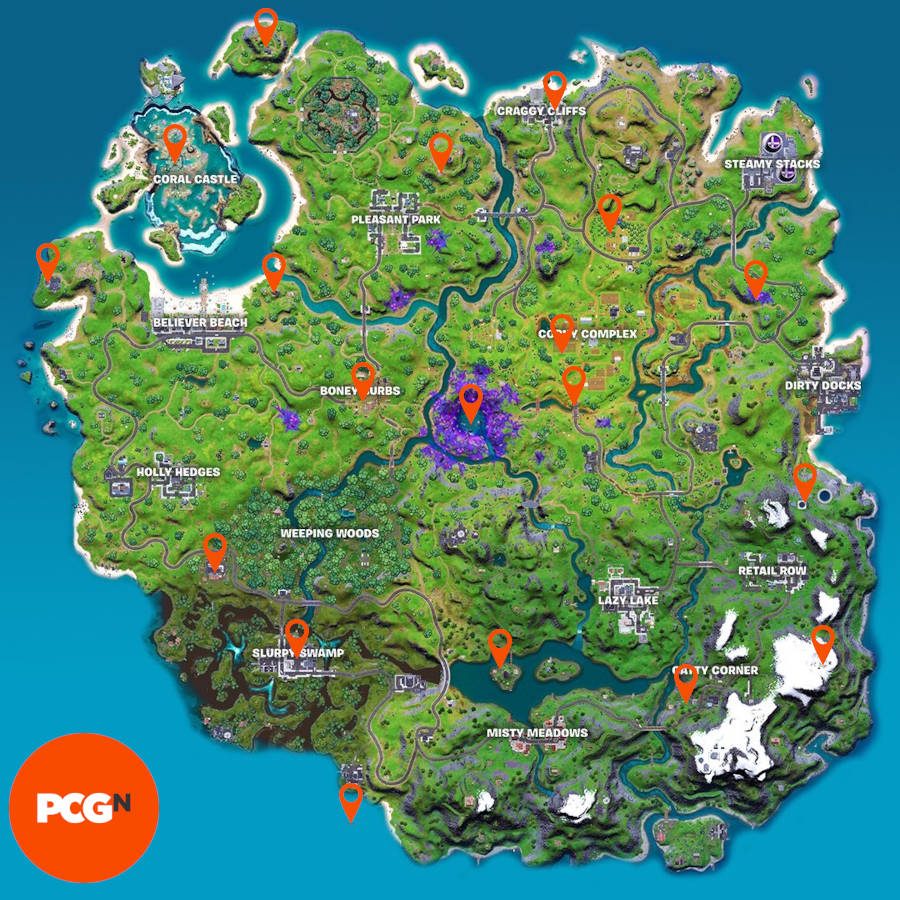 Here are all of the alien artifact locations in Fortnite: 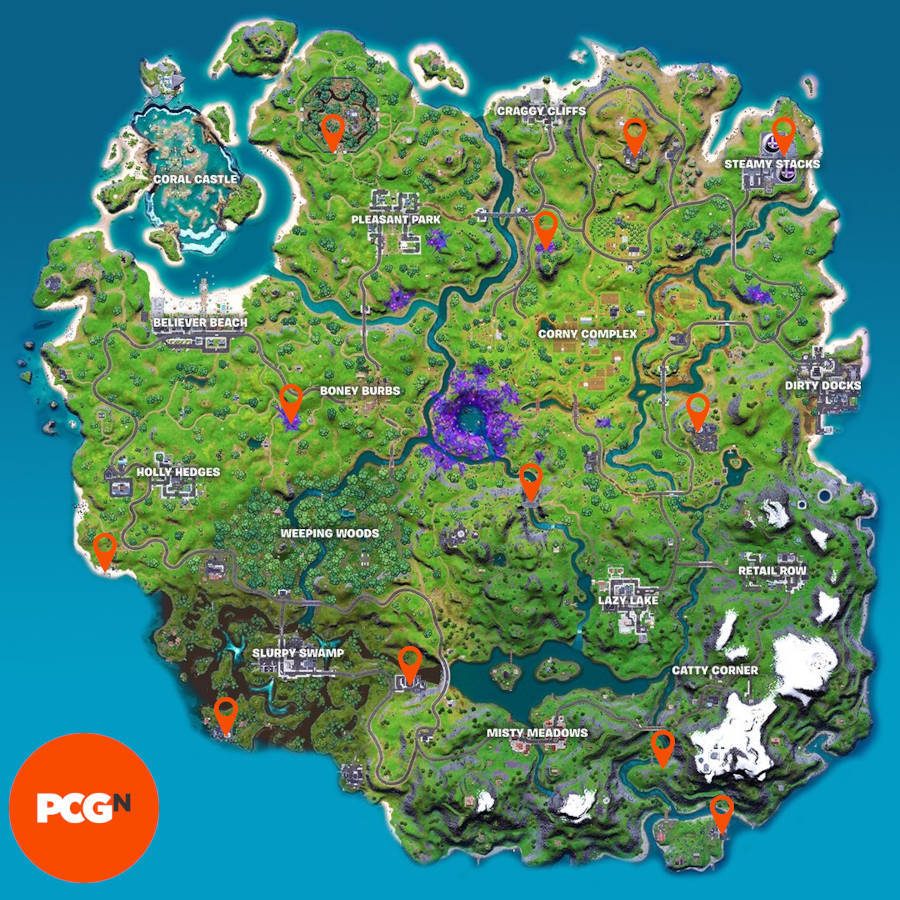 And those are all of the currently known Fortnite alien artifact locations. Watch out for more Fortnite challenges and map changes in the lead up to the Fortnite Chapter 2 Season 8 release date.