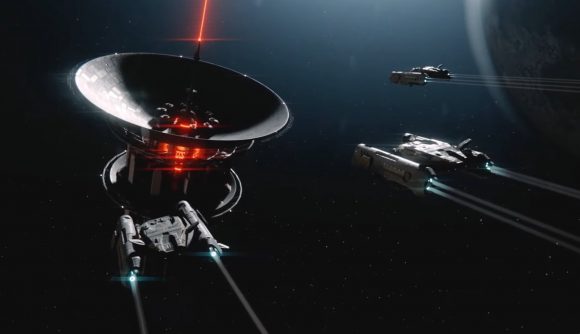 Galactic Civilizations IV is currently only available in beta for players who have pre-ordered the space 4X game, but that beta just got a major update. Beta 3 introduces GalCiv 4’s civilisation creator tool, which means players can now build their own factions from scratch – so if you’ve ever wanted to lead a race of Thomas the Tank Engines to galactic conquest, your day has finally arrived.

The civilisation creator gives you control over every aspect of your faction, down to its component atoms, traits, abilities, and home planet. The civs you create can also be played by the AI, and the tool gives you options for how the AI will behave when playing your faction, allowing you to pick priorities, character traits, and ideology from extensive lists.

Naturally, you’ve also got complete control over your civ’s fleet design, but you can also upload custom artwork for your faction’s leaders. So, again, this could be Thomas the Tank Engine, Shrek, the turtle pope from Elden Ring, your cat, your parents, someone else’s cat, or a bunch of ugly ape drawings you found online for free.

The trailer below shows off the new features in Beta 3, and as an example creates a civilisation of Space Australians. 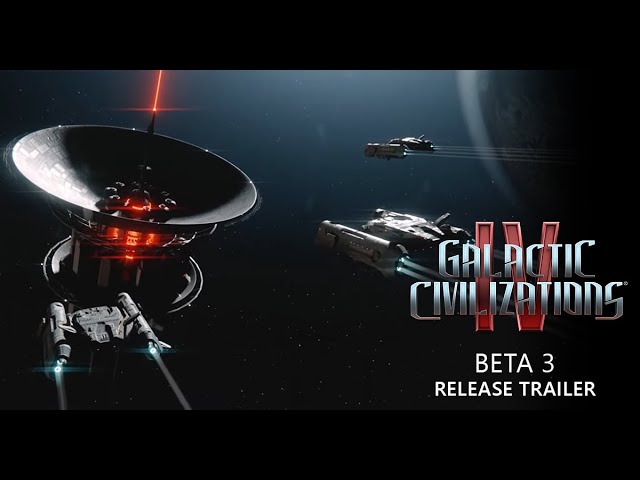 Beta 3 also gives leaders their own storylines, with new event chains and quests. There are also new species-specific command ships for the Manti and Torian civilisations, new improvements for amphibious species to build on oceanic worlds, and a couple of new policies to enact.

The full list of patch notes can be found on the official forums. Galactic Civilizations IV is still in early access, and is expected to launch sometime this year. 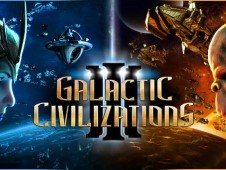