Nintendo finally gave Animal Crossing fans what they wanted at last year’s E3: a release date and title for the next entry in the fantastic village simulation series. And now here we are, basking in the aftermath of one of Nintendo’s most successful launches. A Nintendo Switch isn’t free though, and its price tag can be hard to justify if you’re only planning on getting New Horizon to while away weeks or months of self-isolation. Sometimes we can’t live our best lives.

But fortunately for PC players (as much as can be; Animal Crossing is a blessing), there are plenty of games on PC that replicate what Animal Crossing does pretty well. If you’re looking for a little balm for an AC-less summer, look no further; we’ve listed six of the best alternatives on our platform below.

So, grab your shovel for fossil hunting, a net to catch those bugs catching, and a creative attitude for interior decorating: Animal Crossing provides a unique approach to relaxation and these PC games do a damn fine job following in its footsteps.

Can you play Animal Crossing on PC?

Unfortunately not yet. But there are lots of alternatives. Including all of the games listed below. 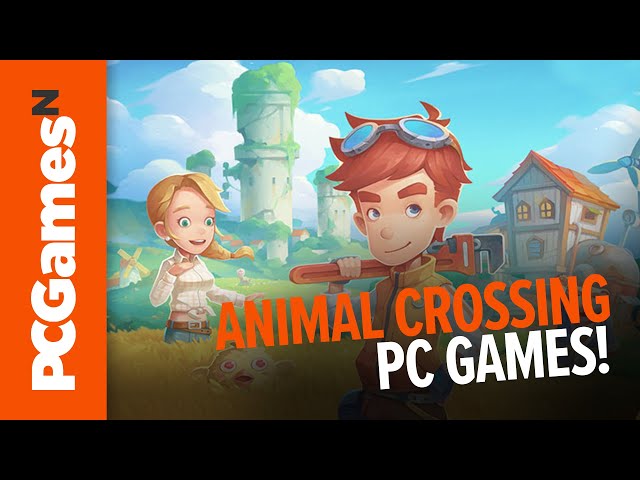 Get the genuine article for you Switch!

Here are the best games like Animal Crossing on PC: 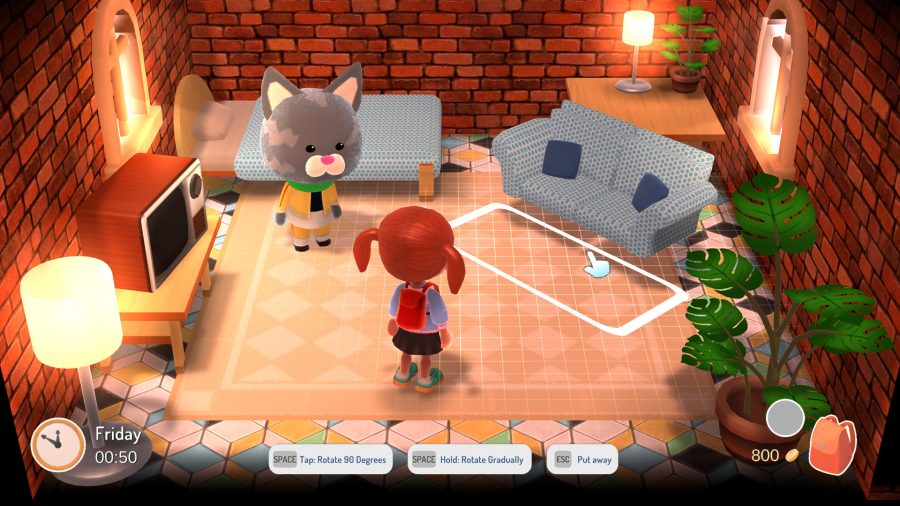 Stop us if you’ve heard this one before. You step off a train into a new life in a village populated by anthropomorphic animals. You talk to these creatures, decorate a house, then collect loads of bugs and fish. Yeah, we’re not sure of the legal implications, either…

Hokko Life is also the closest you’re going to get to Animal Crossing: New Horizons, as you can build your own furniture using crafting materials harvested from the world, and you can redesign the game’s existing items to put your personal spin on them, too. It could be as simple as adding throw cushions to a couch, but you can design stuff from scratch if you’re particularly creative. It’s not exactly like New Horizons, as it’s a single-player game, and in-game days don’t equate to one actual day, so you’re free to play at your own pace without worrying about missing out on key events. Hokko Life releases on Steam Early Access on June 2, 2021. 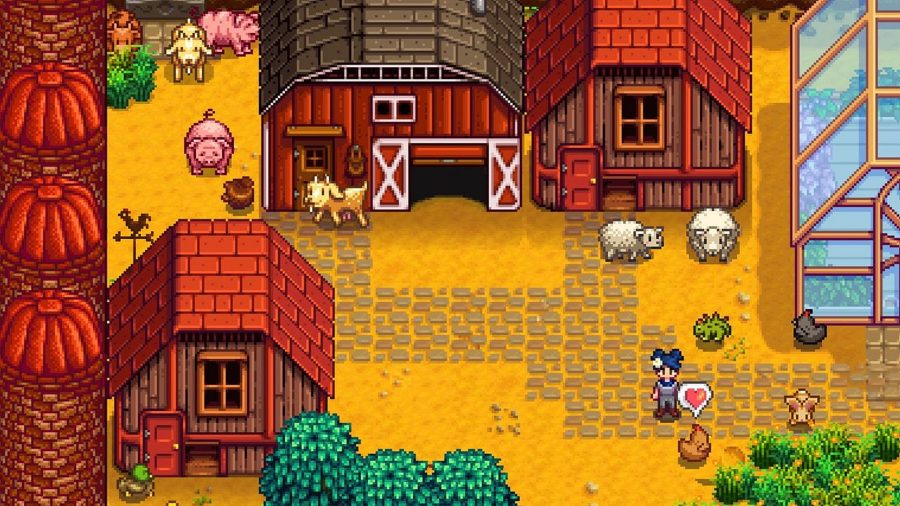 Well, obviously. How could we neglect to mention this? In perhaps the best-known love letter to Harvest Moon – and thus to Animal Crossing – on the PC right now, you inherit your grandfather’s farm, and abandon the corporate rat race for a life of honest work and a chance at love. Renovate your farm, raise animals, get acclimated to small town living, and find that special someone.

Eric ‘ConcernedApe’ Barone’s masterpiece of farming and relationship building, Stardew Valley, took Yasuhiro Wada’s creation, expanded on every feature, and put the rural sim back on the map when it launched in 2016. Since then new single-player and multiplayer content – not to mention a flourishing modding community – has only enriched its quaint simulation of unhurried rural life. 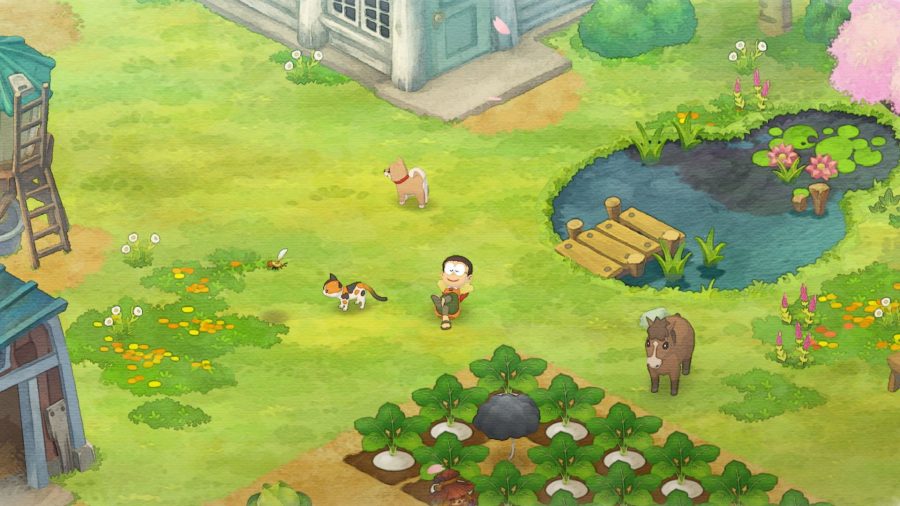 Since Marvelous split from Natsume we’ve been waiting to see what the studio would do next. The answer is a mashup between adored Japanese manga Doraemon and Story of Seasons, which is a farming simulation series that’s been going since the new millennium.

The draw for Animal Crossing fans extends beyond the obvious farming activities, as you can also help improve the town, take part in activities with its denizens, fish and collect insects, and spend hours agonising over your home decorations. 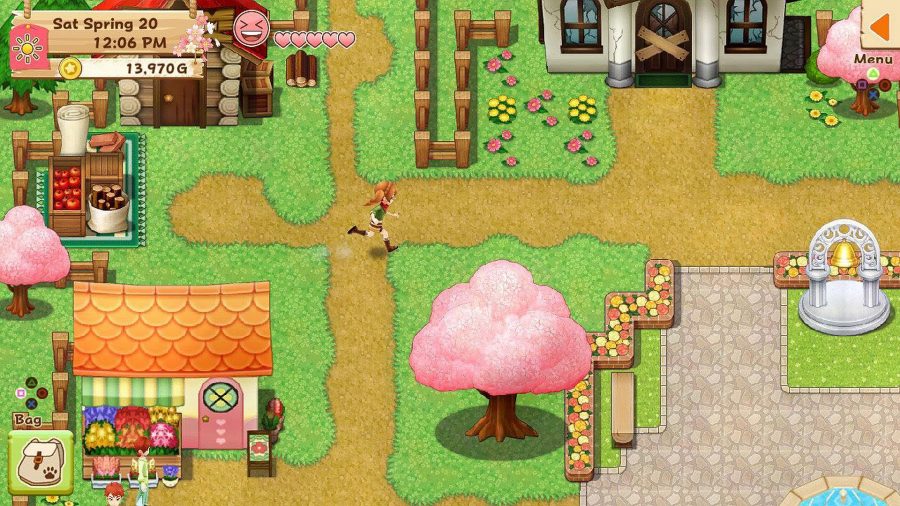 The original rural life simulator game was 1996’s Harvest Moon, created by Yasuhiro Wada of Marvelous Interactive. Sadly, the series hasn’t been the same since Marvelous split from its publisher Natsume, meaning that the new Harvest Moon games haven’t been developed by the same studio.

Despite all this drama, you can still check out Natsume’s most recent effort in the series that still bears the original name. Many would say it has been surpassed, but Harvest Moon: Light of Hope still packs a lot of nostalgia. 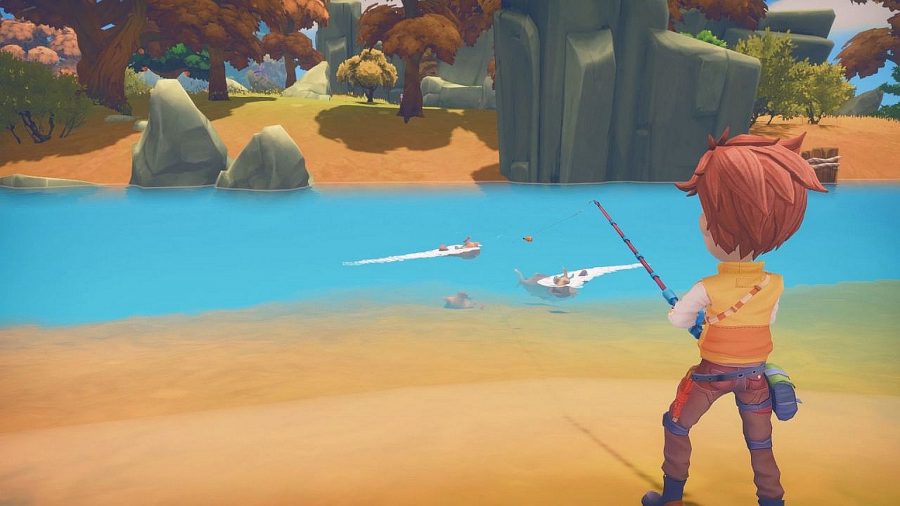 My Time at Portia is a fun amalgam of Rune Factory, Stardew Valley, and Animal Crossing. It’s got in-depth relationship mechanics with mini games, marriage, and dungeon-crawling combat tucked alongside a city building simulator. And yet despite all the content it’s packing, Portia still feels relaxing to play.

You can farm, fish, befriend villagers, and dig for materials just like Animal Crossing, but the building takes centre-stage. The story starts with your father running off to be a hoodlum, abandoning his farm and its workshop to your care. You’ll restore them to working order and undertake commissions for the good citizens of Portia, the local town. As you do so you’ll restore the town to glory, become one of its model citizens, and perhaps even meet someone to settle down with. 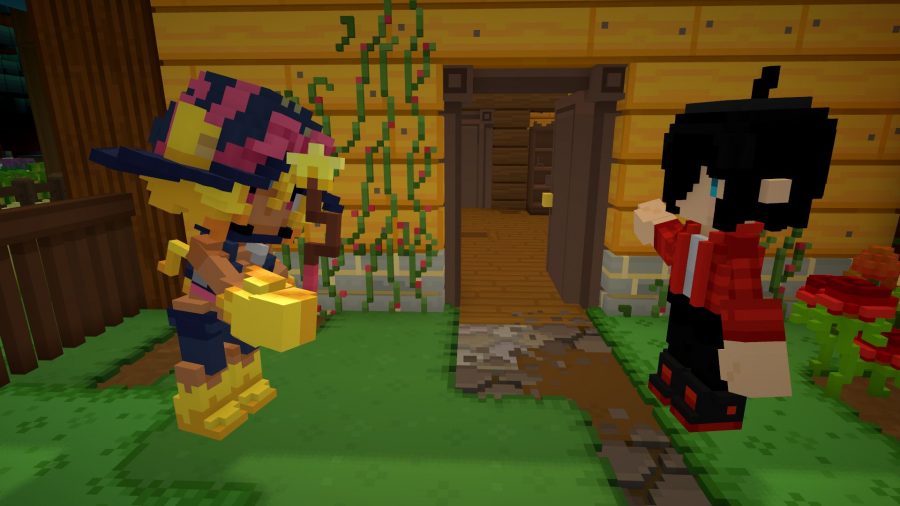 While Staxel‘s visuals feel more like Minecraft, with their sharp edges and blocky aesthetic, it’s very much a relaxing experience in the vein of Animal Crossing. The core gameplay loop focuses on expanding the village so that more characters can move in, though once again, you’re given a neglected farm to restore. Boasting a voxel-based sandbox world, you can alter your surroundings as you like. You’ll interact with NPCs, gather resources, build, and explore, while listening to a nifty little soundtrack.

Staxel came out of Early Access earlier this year, so it’s had plenty of community-driven updates at this stage as developer Plukit pursues its vision. Its ‘Hideaway Hollow’ update adds a huge amount of new stuff, giving those who haven’t played it in a while something new to do. 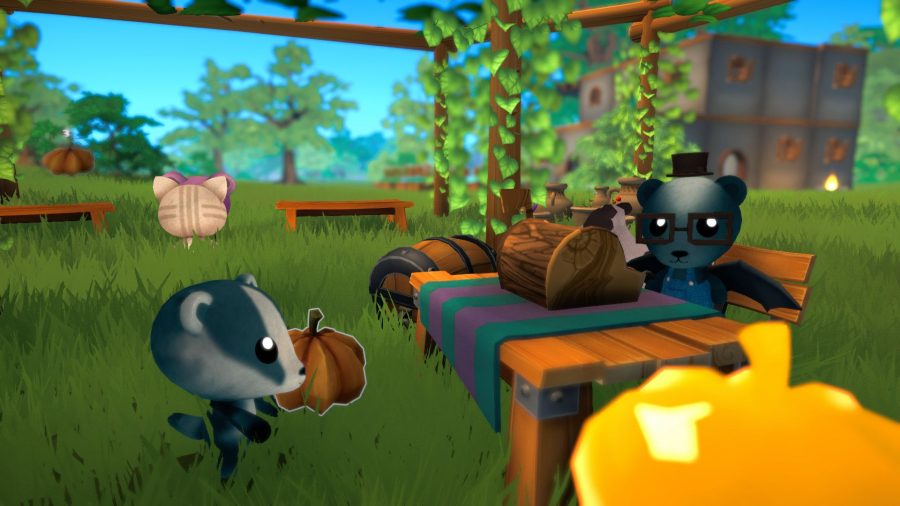 Garden Paws is an Animal Crossing imitator in which you are the animal. Not a wild animal, per se, but a very cute one which also happens to have inherited a grandparent’s farm. Playable critters include foxes, rabbits, badgers and even a dragon – all painfully adorable. The loop in Garden Paws is a bit simpler than some others on this list: in order to expand the nearby village, you’ll need to open up a shop, explore the world to collect various wares, and then earn money to reinvest into the local community.

Created by Bitten Toast Games, Garden Paws was a kickstarter title that raised almost three times its goal (nearly $60,000 out of a $20,000). It launched late last year on Steam. 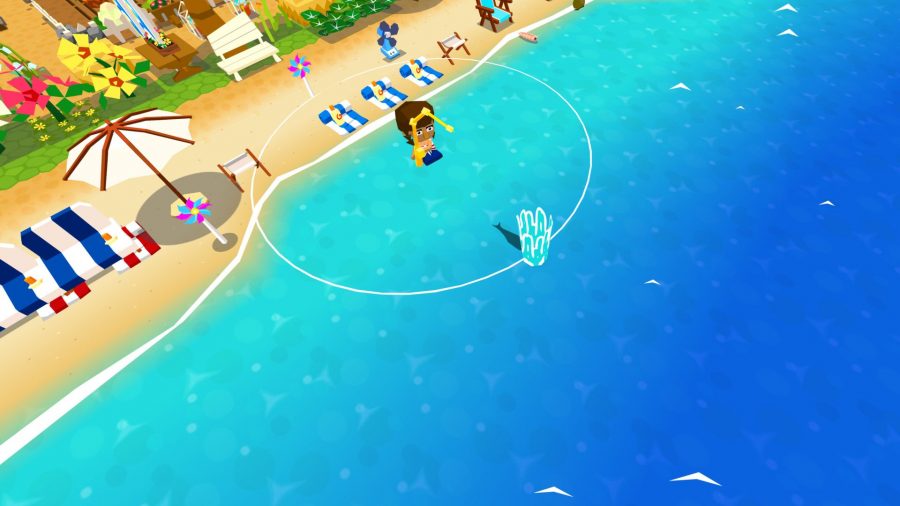 If you’re looking for a more direct homage to Nintendo’s series, Castaway Paradise takes many of the systems of its inspiration and simplifies them. Villagers, exploration, changing cosmetics, and even bug collecting – they all happen just like they would in Wild World or New Leaf. Amusingly enough it now looks like Nintendo is looking to developer Stolen Couch Games for inspiration, with Animal Crossing: New Horizons ‘borrowing’ Castaway Paradise’s setting of a desert island. This is a good game to play with the young ‘uns.

Developed by Stolen Couch Games, Castaway Paradise originally came to PC in 2015, then got a 2018 release on consoles. It’s also available on mobile platforms.

If you’re still looking for a game to capture your imagination without triggering the fight-or-flight response, check out our guide to the best relaxing games on PC.