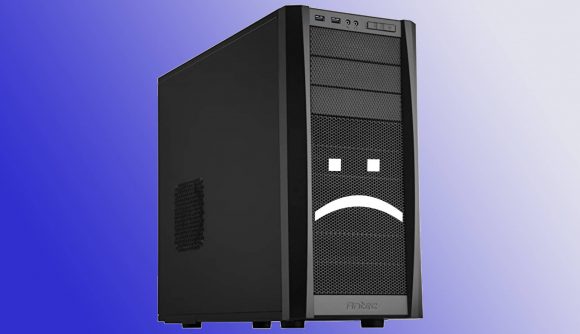 PC gaming is undeniably expensive, and ongoing component shortages are making the hobby even more costly. Sadly, it looks like the situation is about to get a lot worse, as the best graphics cards and CPUs from AMD, Intel, and Nvidia could suffer a 20% price hike in 2022.

According to a report by Digitimes, GPU and processor pricing could increase due to high shipping and foundry costs. Chip wafter manufacturer TSMC already bumped its prices up by 10% last year, which saw AMD raise its product prices by $20-40 USD, so it’s even more disheartening to hear this could increase further.

The report suggests that AMD will be hit the hardest, as its CPUs rely on the 7nm and 5nm tech. This includes the red team’s upcoming Ryzen Zen 4 lineup, which is expected to arrive this year. Of course, the company’s RDNA 2 graphics card could also end up more expensive, as they also use TSMC’s 7nm foundries.

Nvidia’s GeForce RTX 3000 graphics card use Samsung silicon, so GPUs like the RTX 3090 Ti should be unaffected. However, next-generations RTX 4000 cards are likely to come at an increased cost, and the green team has seemingly already made prepayments to the semiconductor manufacturer. 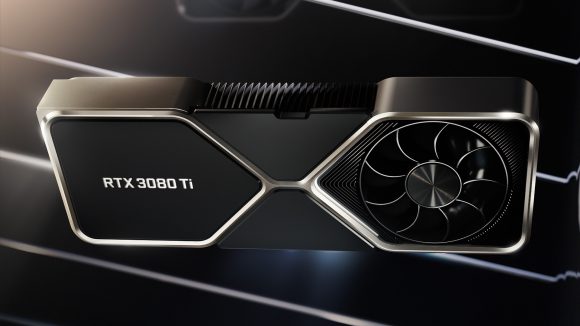 Out of the big three, Intel seems to be least affected by component new component costs, but it doesn’t come out unscathed. The blue team may still price up its parts due to general price increases, as the company has chips currently outsourced to TSMC. Ultimately, this means buying a new gaming PC in 2022 could leave your bank balance worse off, especially if you’re aiming to build one from scratch.