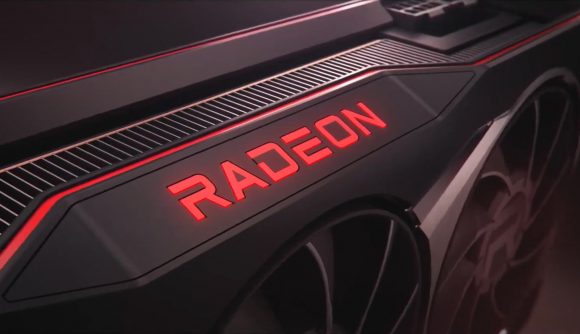 The prices of the best graphics cards from both Nvidia and AMD only seem to increase, largely due to the ongoing chip shortage and unprecedented demand from those looking to upgrade their ageing gaming PCs. However, it appears that AMD may increase the price of its RX 6000 GPUs by 10% due to an increase in manufacturing costs.

According to a thread on the Board Channels forums (via Videocardz), the company has informed board partners that it will increase the price of its RX 6000 products by “20-40 US dollars.” This is because the rates at which TSMC charges AMD to manufacture chip wafers for its products, including its best gaming CPUs and graphics cards, have risen “too much.”

AMD’s price hike will undoubtedly affect consumers, but it won’t take effect until the next shipment of cards reaches board partners. So, if you’re thinking about picking up a brand new RX 6000 GPU you’d better act quick.

If you can’t get a graphics card right now, Nvidia is taking steps which may help combat stock shortages and sky high prices. The company may soon launch refreshed RTX 3000 GPUs with more VRAM, as well as bring back the RTX 2060 graphics card with a whopping 12GB of video memory.

However, patient PC players may see their virtuous behaviour rewarded as RDNA3 GPUs are set to release in 2022, in addition to RTX 4000 graphics cards from team green.