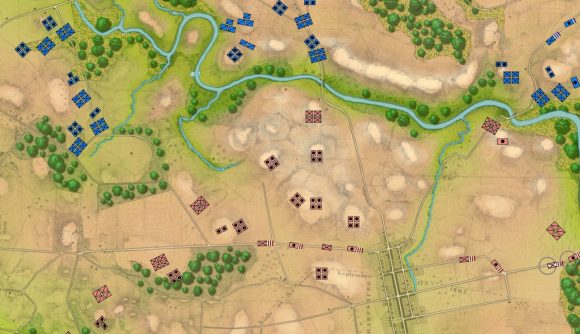 Call it a tale of two wargames: General Staff, a new wargaming system built to test the abilities of a tactical machine learning AI, will be coming out this year – and it’s thanks in part to the recent launch of Grand Tactician: The Civil War. All General Staff needed was a little Unity.

The developer of General Staff, a computer scientist named Ezra Sidran, ran a Kickstarter campaign to help fund development of the historic battle simulation game in 2018, after having worked on it for more than two years. Sidran had already designed and produced several commercial wargames, such as The War College: Universal Military Simulator. He’d also had research into tactical artificial intelligence funded by DARPA, the US military’s advanced research and development agency.

Sidran had hit a bit of a slog with General Staff recently, however. While the nuts and bolts underpinning the game were largely complete, he found that tools he was using to create the game engine itself weren’t ideal for the task. He was writing in C#, using Windows Presentation Foundation – it had worked well for his Army Editor, Map Editor, and Scenario Editor programs, but it wasn’t visually oriented enough to accomplish what he wanted for the game engine.

However, in his latest blog post, Sidran explains that the launch of Grand Tactician was a breakthrough moment. “What they accomplished visually with Grand Tactician was precisely the look and feel that I wanted for General Staff,” he explained, while adding that the goals for the two games are quite different. 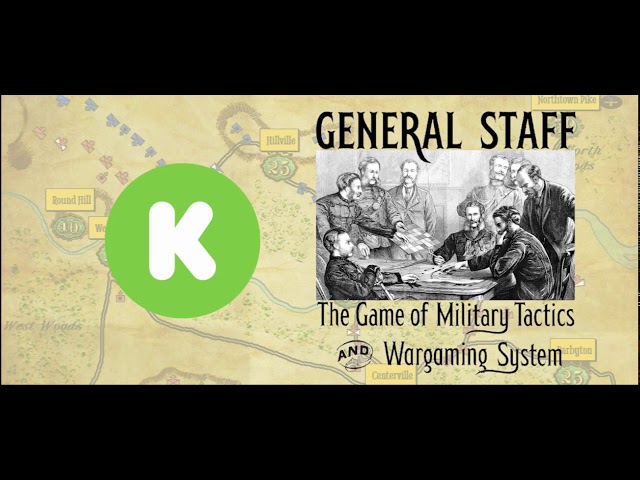 Sidran reached out to the developers of Grand Tactician, who recommended switching to Unity for General Staff’s game engine. “Consequently, we are officially announcing that we are abandoning writing the General Staff: Black Powder Game Engine in WPF and, instead, will be creating it using the Unity engine. We believe that this will produce a far superior visual experience,” Sidran says. Even though it means leaving behind the work done in WPF, Sidran says the shift will speed things up enough to allow him to launch General Staff in 2022.

For serious strategy game fans, this is one to take note of: General Staff allows you to create historic armies or import existing ones, and to make battlefields out of any historic topographic map. Perhaps most importantly, it uses an unsupervised machine learning AI that will develop better tactics over time all on its own. Sidran has already created scenarios for the 30 most-requested battles, including the Battles of Saratoga, Waterloo, Little Bighorn, and Gettysburg.

We don’t have a precise release timeframe yet, but Sidran says we’ll know more before long. “Like Grant before Vicksburg, I’ve had to acknowledge that our first attempt will not succeed and we’re moving on to another plan. I am sorry for the delay in the release of General Staff and am confident that, with Unity, we will soon be reporting some good news.”