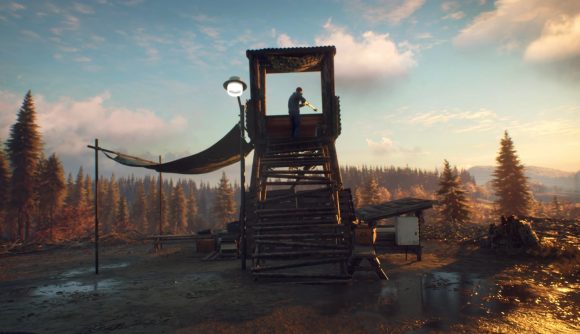 Stealthy survival co-op game Generation Zero has been quietly building itself into a surprisingly large game over the past two years, suspiciously like a sentient machine. Now on its second anniversary, developer Systemic Reaction has announced some big plans for Year 3. The next major content update, dubbed Resistance, is coming out April 27, and it’s going to add a host of meaty new mechanics that will change the game over the coming year.

Systemic Reaction says Year 3 “will deliver an exciting new direction for Generation Zero that puts players on the front line of the battle against the machines”. That’s going to involve the eagerly anticipated base building and defence elements, so you’ll be able to construct bases and fight off hordes of hostile robots as they assault your fortress in the Swedish wilderness.

The trailer hints at a return of some of the missing population that’s been away since the start of Generation Zero, and the beginning of a fight to actively push the malevolent machines out of the countryside. “Now we are united,” a voiceover says. “We are the first brick in the resistance… what is coming is not a skirmish, it’s a war.” 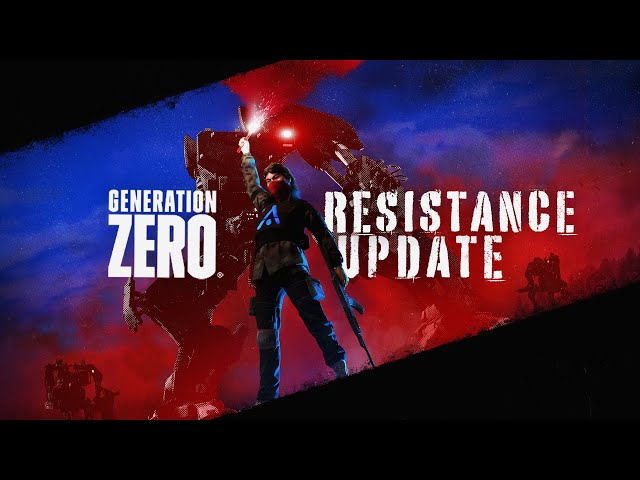 At the end of the trailer, there’s some radio chatter in Russian over a black screen. Roughly machine-translated, it says “Prepare for phase two. Start surgery. Reception.”

If you’re interested in checking out Generation Zero, it’s free to play until March 21, and it’s also 70% as part of Steam’s Avalanche Studios group sale. We’ve got some tips for getting started in Generation Zero if you decide to check it out.