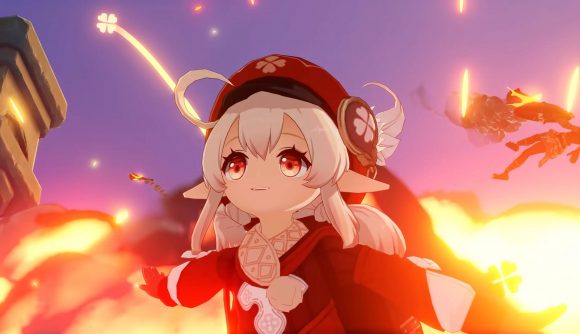 We’ve so far had dribs and drabs of what’s coming in Genshin Impact’s 1.3 update, but today we’re set to get a proper good look at what’s on the way. Developer Mihoyo has tweeted that the Genshin Impact 1.3 livestream kicks off today at 8:00 PST / 11:00 EST / 16:00 GMT. We don’t have a link just yet, but so far it’s always happened on the developer’s YouTube channel, so hang around there before the event goes live and you should see where you need to go.

We also know that we’re getting the Lantern Rite Festival and that it’s set to land in February. Mihoyo revealed a roadmap late last year though it didn’t offer any great detail. Hopefully we’ll find out more tomorrow.

See you then, Travelers! Be there or be square!#GenshinImpact pic.twitter.com/NGVvtwdJ9i

If you’re looking to build a good team before the big day, our Genshin Impact builds guide will help you do just that.