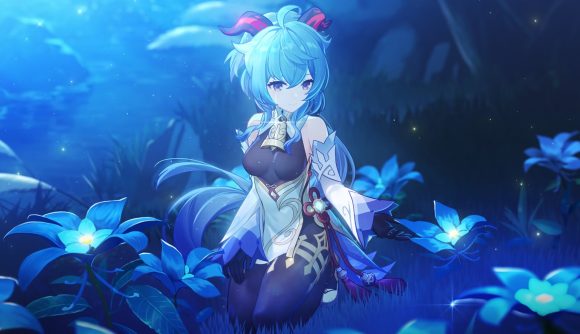 Like many free games, breakout gacha hit Genshin Impact eventually encourages you to open your wallet. In this particular RPG game, one of the ways it does this is by gating certain events and rewards behind resin. Players have complained that the Genshin Impact endgame is too stingy with the resource, and developer Mihoyo says it’s taking steps to address this in the upcoming 1.3 update, due out February 3.

While this news is certainly welcome for Genshin Impact players who are looking to spend more time in the game, Mihoyo has avoided addressing the 160 Resin cap and replenishment rate that are the sources of most endgame players’ frustration. We’ll see how it shakes out once Version 1.3 arrives in a couple weeks.