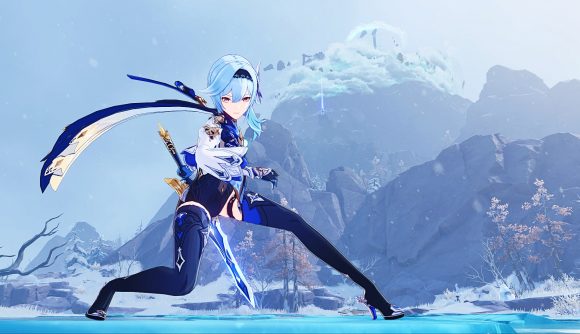 You’re getting another chance to add Albedo and Eula to your Genshin Impact team when update 2.3 rolls around. Mihoyo has revealed during a livestream that the pair are getting a banner rerun at the same time, which is a first for the game.

Typically, the anime game gets two banners in one update that are separated by a few weeks. You usually get a five-star character and a few four-star characters to round off the offering. In update 2.3, though, you’re getting an Albedo and Eula rerun in unison when the update goes live on November 24.

Mihoyo further explains in a blog post that the wish guarantee count for a standard banner and this new dual banner type is shared and accumulated between both types. Good news for those of you who are down on your luck when wishing for a character. “This wish guarantee count is independent of the guarantee counts of other types of wishes (such as standard wish or weapon event wish),” the developer explains. “The base probability and rules for items of various star ratings for ‘Character Event Wish-2’ is the same as those for ‘Character Event Wish’.”

The devs also confirm that Itto and Gorou will be joining the game after a long series of teases. The pair will be part of the same banner, and they’ll be up for grabs when the Albedo and Eula reruns end. Itto is a five-star claymore user who wields the Geo element, whereas Gorou is a four-star bow user who also uses Geo and looks suited to the support role. 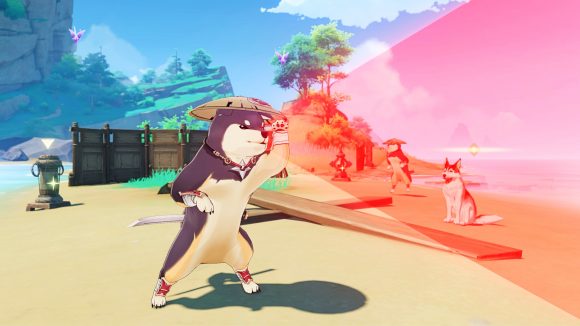 You’re also getting your usual offering of events. We’re returning to the snowy mountains of Dragonspine this time around to take part in a series of challenges, and after that, we’ll be tasked with investigating the mass disappearance of small animals in Inazuma. On what we’re sure is an unrelated note, you’re also getting the ability to add certain creatures to your Serenitea Pot. 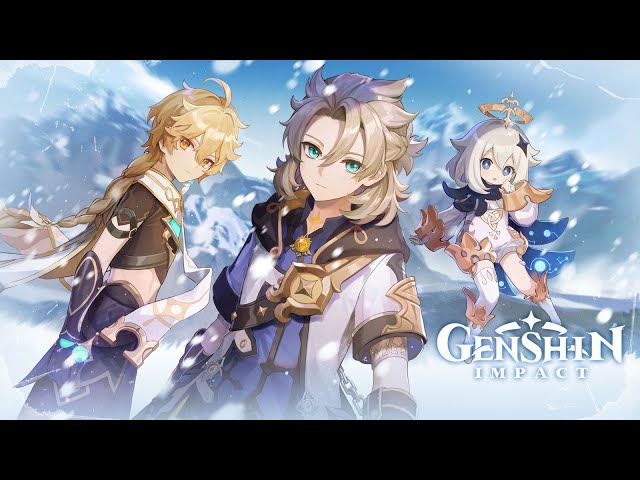 If you’re looking for some free Genshin Impact codes, you can follow that link.