Looking for the Shrines of Depths locations in Genshin Impact? Opening the Shrines of Depths is a great way to get your Genshin Impact characters the best weapons, artifacts, and level-up materials. These shiny blue and orange temples also provide plenty of Adventure Rank Experience, as well as primogems to use for your wishes. The only problem is; where to find all those shrines?

Before you start your search, make sure you have at least one key to open a shrine. This will give you access to the luxurious chest inside. Keep in mind that the keys meant for the Liyue region will not open shrines in Mondstadt or Inazuma, and vice versa. And once a shrine has been opened, it cannot be opened again. You will have to find a new shrine for every single key you get!

Mondstadt, Liyue, and Inazuma are each home to ten different shrine, which means that you will have 30 luxurious chests by the end of this guide. That should be more than enough to give your characters and equipment a nice boost. Let’s start our shrine-search! 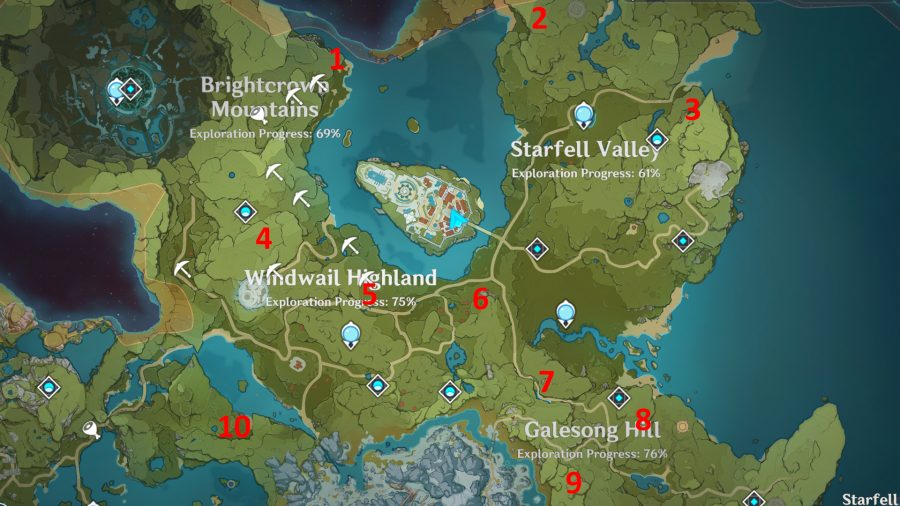 Shrine of Depths locations in Mondstadt 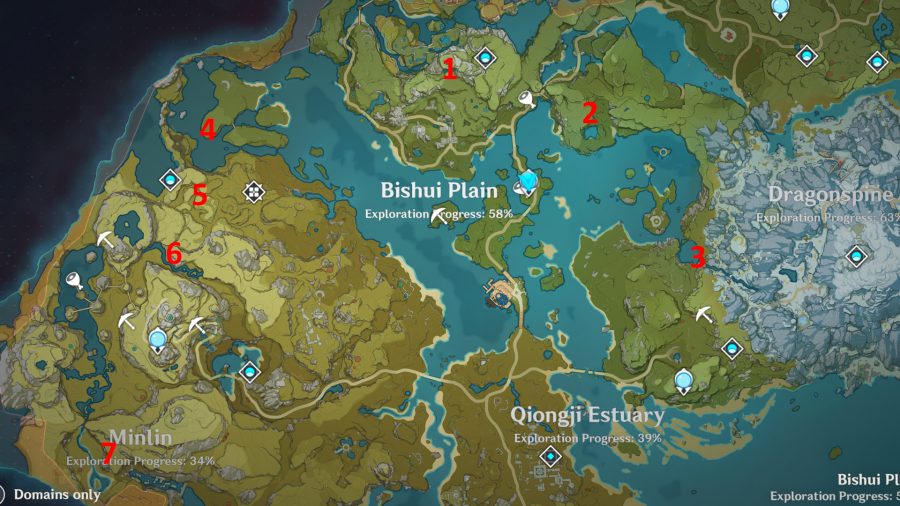 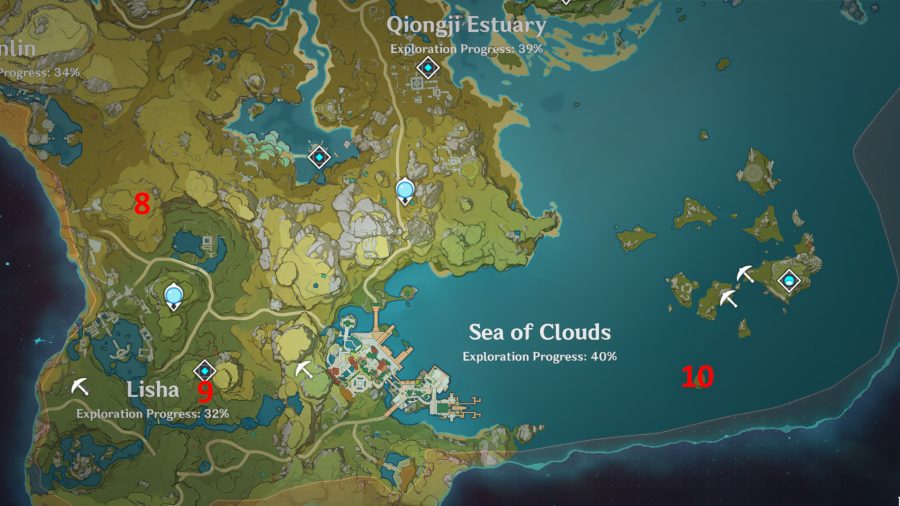 Shrine of Depths locations in Inazuma 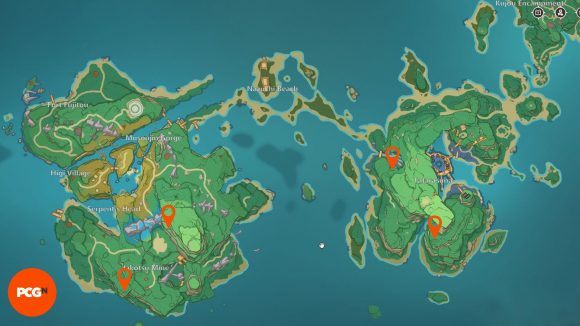 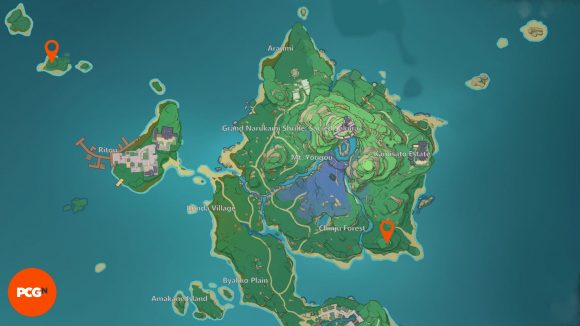 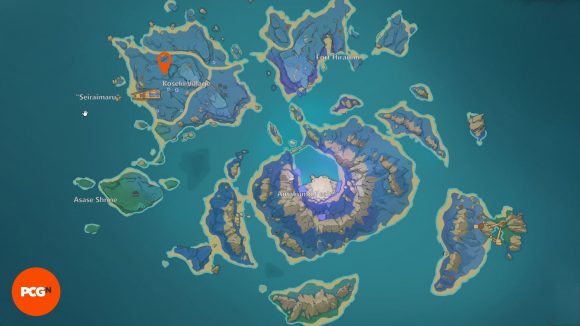 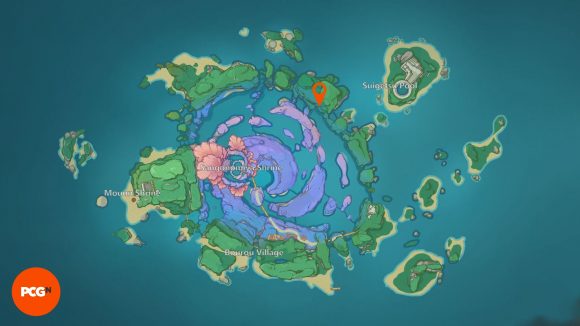 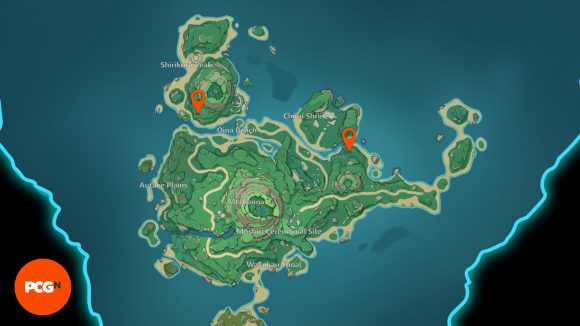 And that concludes our list of every Shrine of Depths location in Genshin Impact. Have fun opening your 30 luxurious chests!