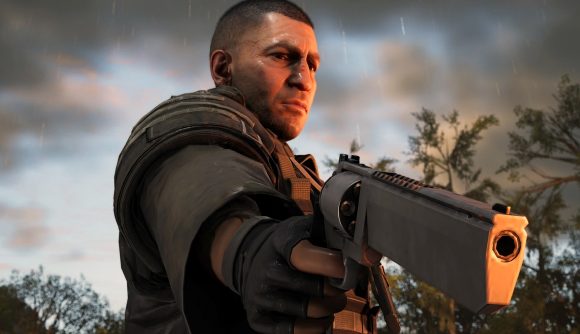 Is Ghost Recon Breakpoint dead less than three years after its troubled release? That’s what it looks like, as Ubisoft has effectively confirmed the end of Breakpoint support, saying that it has released its “final piece of content” for the online co-op game.

The Ghost Recon Breakpoint release date was October 2019 and the multiplayer game wasn’t particularly fondly received. PCGamesN’s review of Breakpoint called it a “muddled game that trips over itself by implementing mechanics from various genres, but never fully expands on their potential” – and other critics were just as merciless.

November 2021 saw the release of Operation Motherland, which was a proper new single-player campaign. Apart from Ubisoft Quartz NFT nonsense, that was the last update Breakpoint received – and now, Ubisoft confirms on Twitter that no further content is being produced. The publisher will “continue to maintain” the servers for both Breakpoint and Wildlands, but now it seems like the most recent Ghost Recon game is effectively dead.

You can check out the confirmation from Ubisoft below.

Ghost Recon Frontline is the next entry in the series and it’s a battle royale game. Ubisoft held a beta earlier this year, but at the moment no release date is announced.