Raids are a four-player co-op feature, already seen in Destiny, The Division 2, and planned for Borderlands 3. They are intended to be a challenging co-op experience that pits you against stronger enemies with your team to earn some of the best rewards in the game. Ghost Recon Breakpoint raids will be free for all players and have exclusive rewards. Raids will introduce new rules each week to keep things fresh and challenging for you and your team.

Although raids are available to players that reach a 150 gear score, raids aren’t live, for now. In a teaser trailer below, Ghost Recon Breakpoint raids will be live on 28 November, 2019 for you and your team to take on this challenging new threat on Golem Island. 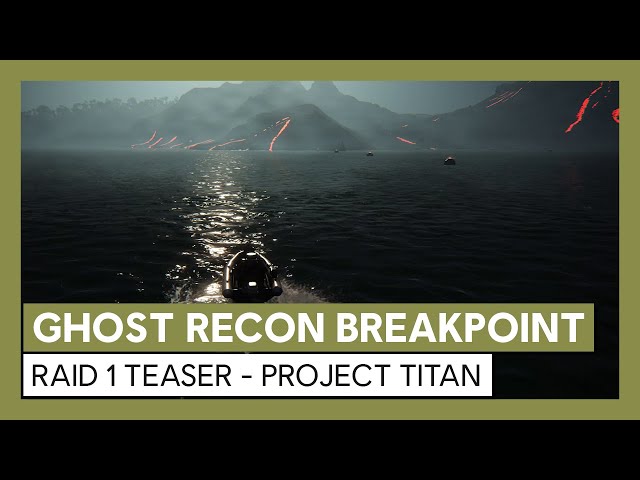 how to unlock raids in Ghost Recon Breakpoint 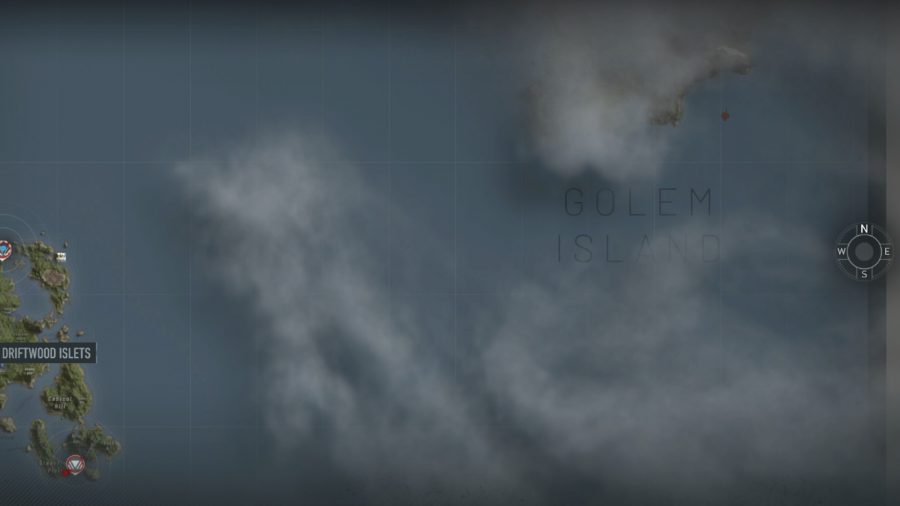 Ghost Recon Breakpoint’s Golem Island can be found northeast of the map masked by clouds. We don’t recommend trying to make your way there just yet, as a swarm of drones will kill you almost instantly. Golem Island looks like it has a few interesting locations, as well as some large structures, and a bivouac for fast travel.

Along with the raid launch, Ghost Recon Breakpoint endgame updates and a live event called The Terminator will be coming mid December – end January.