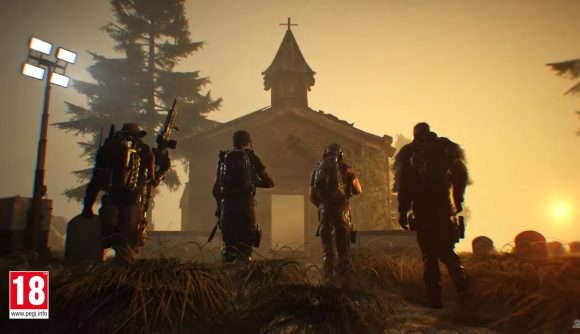 Red Patriot will launch for Ghost Recon Breakpoint September 15, alongside a title update that brings a bunch of new free content to Ubisoft’s massive open world game about grumpy snipers.

For Year 1 Pass holders, the Red Patriot adventure includes 10 new missions with exclusive rewards. Players who don’t own the pass can join in though: the first two missions are free, and anyone can play co-op with a player who does own the Year 1 pass or the Red Patriot adventure expansion. However, you’ll have to own the DLC in order to collect the exclusive rewards. There’s also a new class, called the Pathfinder, to equip and unlock.

In the adventure, you’ll be up against Raven’s Rock, one of Ghost Recon’s perennial evil factions. Originally a spetsnaz unit, Raven’s Rock is now a Russian ultranationalist group that’s working with the elite Bodarks – they’ll likely be this episode’s version of the Wolves in the main campaign. Ubisoft has said Red Patriot is an entirely new concept from the version originally included in the Breakpoint roadmap. “We moved in this new direction after a close evaluation of the feedback we received from players since launch and where the creative team wants the story to go,” the team wrote in an update on Reddit.

Here’s the trailer, which debuted during the Ubisoft Forward pre-show today: 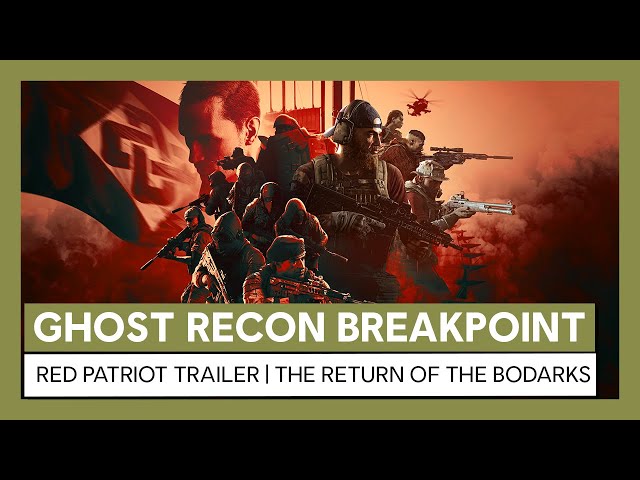 We have a whole list drawn up of the best sniper games on PC, which includes Ghost Recon Breakpoint. It’s a great place to go if you’re looking for more scope-centric action.