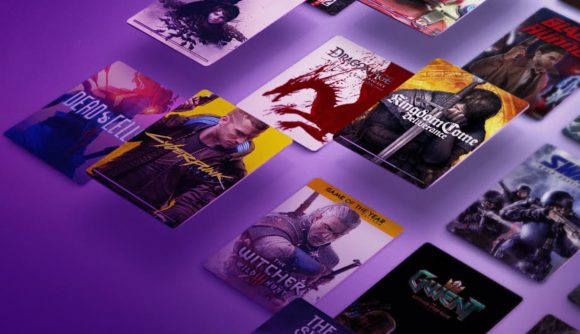 GOG Galaxy 2.0 now has official Epic Games Store integration. Using a plugin, you can have your Epic Games library show up in GOG Galaxy. That’s been the case for a while now, but it’s only now that support for the Epic Games Store has become officially supported by GOG’s all-in-one launcher.

This makes the Epic Games Store only the second non-GOG storefront/library to be supported in Galaxy 2.0, following official Xbox Live integration. Integrating your Origin, PlayStation Network, Steam, and Uplay libraries is currently possible, but it’s handled with unofficial community-created plugins for now. Fortunately, they seem to work just fine, even without the official imprimatur.

If you’re unfamiliar with GOG Galaxy 2.0, it’s a handy tool that scans your PC for games and lets you launch them all from a single spot. No need to keep track of a bunch of various launchers (although they’ll need to be installed for it to work); just open up Galaxy and click the game you want to play. Once you’ve connected your various accounts to the launcher, you can fire up any game from Galaxy no matter which account and storefront it’s associated with.

It’s still in development, so there are some missing features. Epic may have official integration with Galaxy, but its chat doesn’t yet in GOG’s client yet.

If you’re looking to fill out your library, check out this week’s free games at Epic. If you need more, there are plenty more free games where that came from.