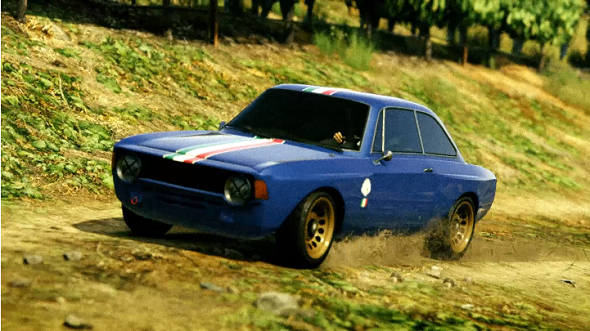 There’s been a bizarre number of activities added to Grand Theft Auto Online over the years, much of which bear little resemblance to the original game. But that doesn’t mean Rockstar has forgotten the GTA’s roots. That’s proven this week with th return of good, old-fashioned hitman duty.

Madrazo Dispatch Services has arrived according the the latest news from Rockstar. As it turns out, Michael De Santa isn’t the only one legitimate businessman Martin Madrazo has had disagreements with. Madrazo Dispatch Services has you tracking down Los Santos citizens who have been luckless enough to land on the gangster’s hit list. Rockstar says you’ll be infiltrating the LSPD and assaulting Merryweather Headquarters as you track them down. Probably just for a heart-to-heart.

Your world, your rules, right? Here are the best sandbox games on PC.

There are new cars available now in the game, too. The Lampadati Michelli GT is a high-powered muscle car that probably turns like a brick but reportedly makes up for it in horsepower. There’s also the Rune Cheburek, which is based on Soviet autos of the Cold War era.