Well, fear not, because we’ve managed to get hold of a race log belonging to a driving game character who crossed into Guild Wars 2 from their own genre, and the results are surprising. So, crack open a bottle of ancient Orrian wine (if you don’t have one, brewing a cup of tea will do), pop your feet up, and learn from the best as they take their first steps in Tyria.

Found a new place, but got no car, no bike, no sled – got to run but can’t go faster, need more speed.

Other people are sitting on animals, on birds, on dinosaurs, on bugs. I was an engineer and hoped I could build a car, but apparently not – switched to a thief ‘cause they run fast, go hard, and jump about. 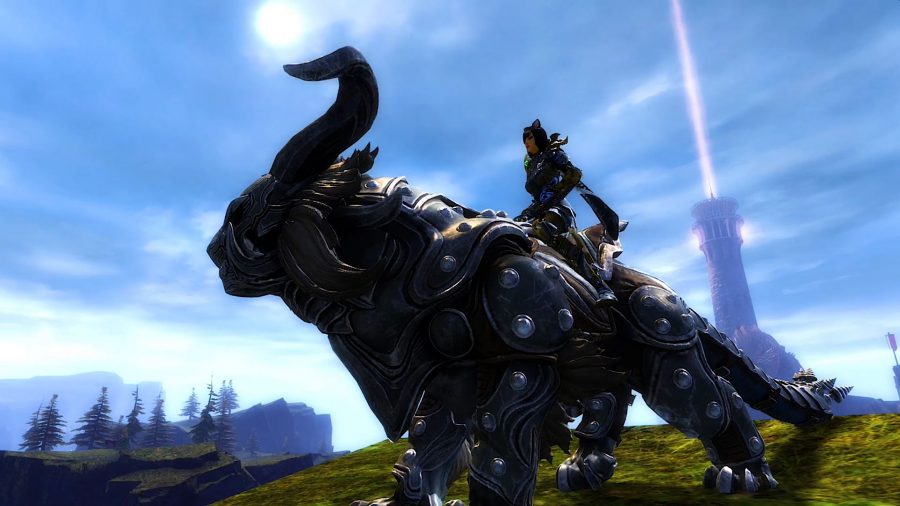 Trying to outrun angry animals and other people running about, they won’t cooperate with me, need to win, need to race.

Someone said they could hit level 80 before I could, yes finally a challenge, will be right back.

I can get mounts to ride? But which one, skimmer is fast on water, griffon is fast in the air, raptor is fast everywhere, but roller beetle is the fastest. Only in straight lines but everything is a straight line if you believe hard enough, if you have the will to win and to go and be the best. 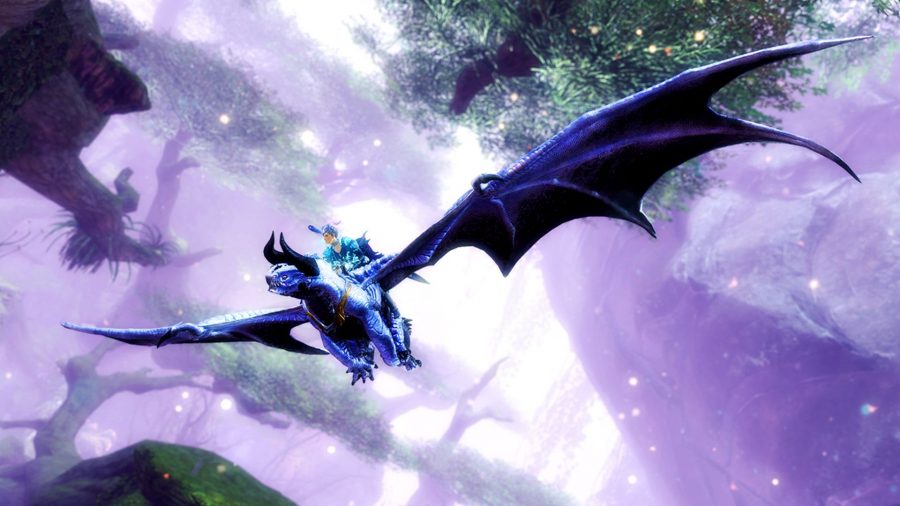 Started competing in mount races with my beetle – going to be the best and win every race, even the special seasonal races. I’m going to win everything.

I’ve realised that I can switch mounts mid-race to tackle different terrains. I can jump while riding them, too (the springer is particularly good) and even take advantage of sand portals to get ahead of the competition. This is incredible – they feel so good to control.

Won all the races. Looking for a new challenge now. 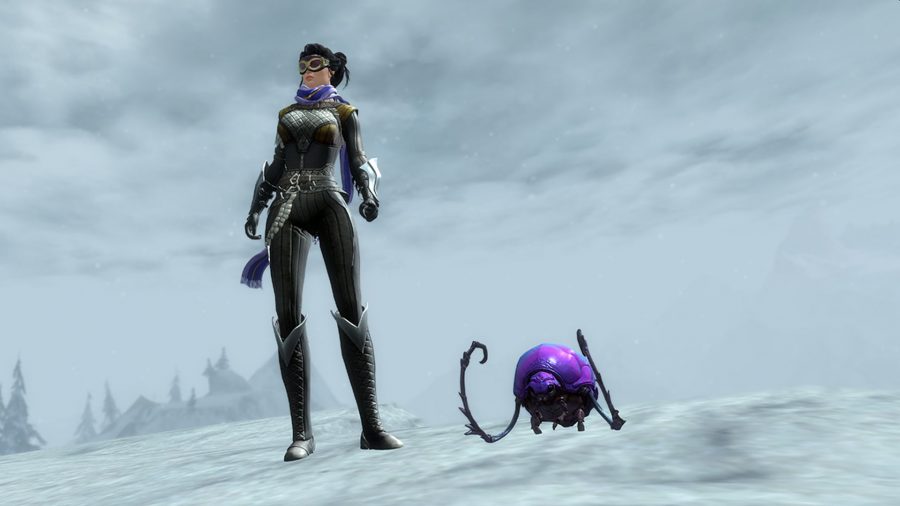 Started new stuff doing fractals, dungeons, raids, and strikes. Gonna be tanky ‘cause I want to lead the pack, others say I can’t but who cares what they say? Gonna beat them all…

Why pick off enemies one at a time? I say pull them all in one go and zap them down, zap zap zap. I’ve worked my way through signets, traits, and the Swiftness boon. 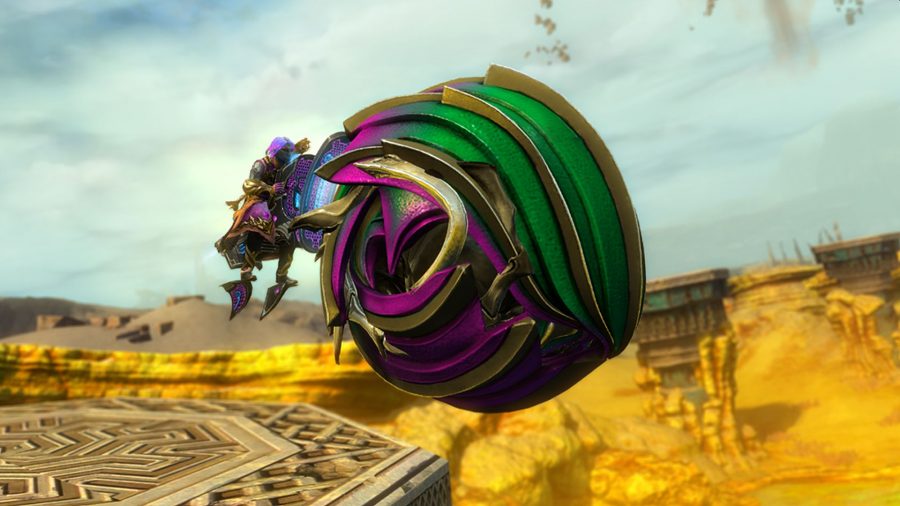 Gotta be the first one out of every dungeon, every raid, every fractal… If you hang around and say thanks, someone might leave before you and then you’re a loser. Being polite is for slowpokes. GO GO GO.

I hear new content’s coming out. Off to the Shiver Peaks in the Icebrood Saga. Going to need to think about grip in all that snow, but I plan to be the world’s first and clear every bit of it before anyone else. The big question is how do I be the first if I have to do stuff with a team of other people?

I worked it out. I feel so sheepish. The key, all along, was… work together. I know this sounds odd, but hear me out. I’m so used to trading paint on the tarmac, and gunning for the podium alone, that I didn’t think about how much stronger we are as a group. Now, all of a sudden, I’m enjoying the raids so much more, making friends, and gaining stories of adventure to tell.. I still want to be quick, of course, but now I have the Superspeed effect for a whopping 100% increase in movement speed!