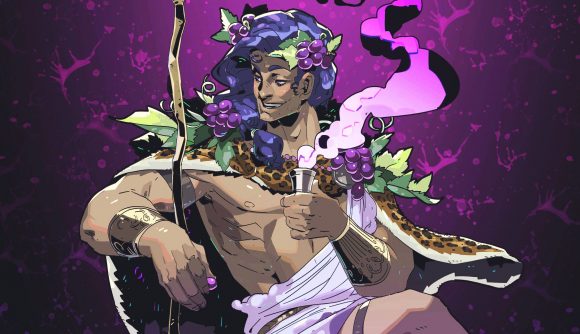 The Epic Games store sale kicked off yesterday, with discounts of up to 75% and a further $10/£10 reduction on all games priced at $14.99/£13.99 or above. It’s certainly a generous set of offers, but it’s not exactly gone off without a hitch.

First, players noticed that pre-orders for Vampire: The Masquerade – Bloodlines 2 had been pulled from the store (Paradox has since confirmed that the game will be back, and sale prices will be honoured). Later on, it was discovered that the price of Hades, the early access roguelike from the developers of Bastion and Transistor, had increased since the start of the sale.

A post on Reddit notes that the developers posted to Discord last night saying “we wanted to let you know Hades is currently on sale for $14.99 after discounts on the Epic Games store.” The post also stated that “the game’s retail price is now $24.99, up from $19.99 at launch, based on continued improvements and additions we’ve made so far in early access,” and that “we think this new price point reflects the game’s current value in early access.”

While that meant that the game was still available at a discount under the terms of the sale, it was still a significant step up from what it would have been had the price not changed. In a blog post, developer Greg Kasavin told players that Supergiant “communicated poorly” in the wake of the Epic sale, and that the studio wanted to “clear things up.”

Read more: Here are the best indie games on PC

From June 14, the price will return to $24.99. Kasavin says that Supergiant had “intended to raise the retail price of the game soon, but made the decision rashly as part of the sale.” He also says that “we didn’t provide advance notice to our customers, despite previously stating we would do so.” That refers to a tweet posted just a few hours before the start of the sale in which Supergiant said a price increase was “a possibility,” but would “have to see how the rest of early access pans out before we decide for sure,” and “would announce something like that well in advance if it happened.”

It’s not a great look, for sure, but in the end, Supergiant was still offering a healthy 40% discount. I’m yet to revisit Hades since its early access launch last year, but it quickly proved one of the best roguelikes I’ve ever played, with lightning-fast combat and a wonderfully-realised take on the ancient Greek afterlife.