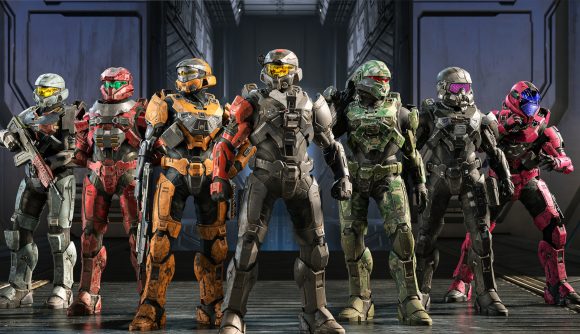 While Halo Infinite will have a battle pass in line with other modern multiplayer games, it won’t let you disgrace the Master Chief by making him floss – you can just go play Fortnite and buy some Halo cosmetics for that. The devs at 343 Industries have provided a few additional details on what to expect from the battle pass ahead of the Halo Infinite release date.

“We struggled a lot with dance moves for Spartans”, head of design Jerry Hook tells IGN. “We feel that more traditional players would reject Master Chief flossing”. However, the personal AI that accompanies you during multiplayer will get some of those more ridiculous sorts of options. “That way you can preserve the militaristic feel without having to break what you would consider canon”.

343 already provided a broad breakdown of the battle pass design back in September, and most of those details are reiterated here. But with the first Halo Infinite battle pass, called Heroes of Reach, the devs have confirmed that you’ll get some extremely specific cosmetics themed around the Reach characters. Those include Emile’s knives, Jorge’s grenades, and Kat’s prosthetic arm – for the latter item, the developers worked with non-profit organisation Limbitless to ensure prosthetics would be accurately portrayed.

The battle pass will also bring death effects and other armour effects, as well as armour kits that’ll let you pick up the entire look of a specific Spartan character. You can get a closer look at some of the rewards below, courtesy of IGN. 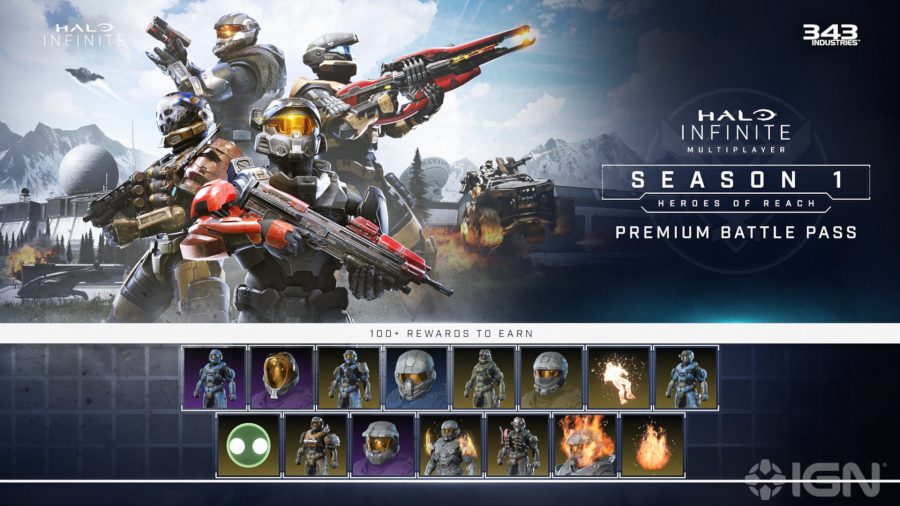 As previously announced, you’ll be able to continue progressing in any given battle pass even once the current season has run out. The devs are sticking with the controversial challenge system – no XP-driven leveling – but they say it’s continuing to be revised. 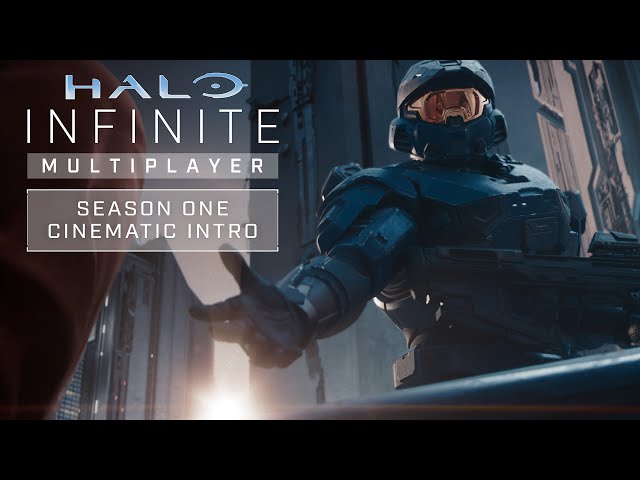 Halo Infinite will launch on December 8. The campaign will be available as a standard purchase, or as part of Xbox Game Pass, which you can sign up for here. The multiplayer side will be free-to-play.