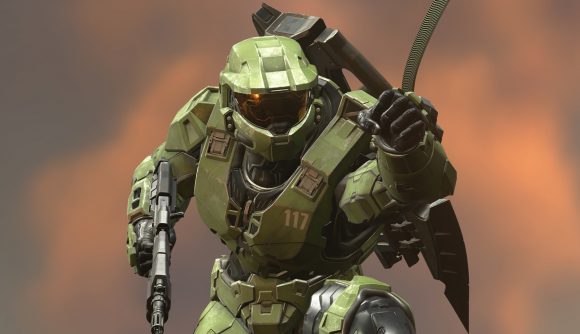 Halo Infinite publisher Microsoft was mulling over the idea of splitting the upcoming Halo game into several parts before settling on the decision to postpone it (thanks, Stevivor). Xbox head Phil Spencer caught up with Gary Whitta for his Animal Talking show and provided some insight behind the decision to delay Halo Infinite.

Before making the call to push the Halo Infinite release date back, Spencer discussed the possibility of splitting the game up into several parts with 343’s Bonnie Ross and Xbox Game Studios’ Matt Booty. The FPS game would have then been released in parts to a particular release schedule, which isn’t too dissimilar to what Square Enix is doing with the Final Fantasy 7 Remake. This idea was abandoned, however, as it didn’t feel right for the studio. “It just didn’t feel, to all of us, like the Halo release that we would want,” Spencer said.

Games developers are loath to delay their games. Even if it ends up being the right call, there’s often the sense of disappointment that comes with it. It’s only natural, then, that the people behind Halo Infinite feel the same.

“Let me start just by recognising the fans and the fact that it is a bummer,” Spencer says. “It is disappointing for people, and it’s disappointing for us. We were looking forward to the alignment of Halo Infinite and the Xbox Series X.

“In the end, I have to make the right decision. The strength of the Halo franchise, the health and ability of the team – are things tracking toward the quality of where you want the game?” 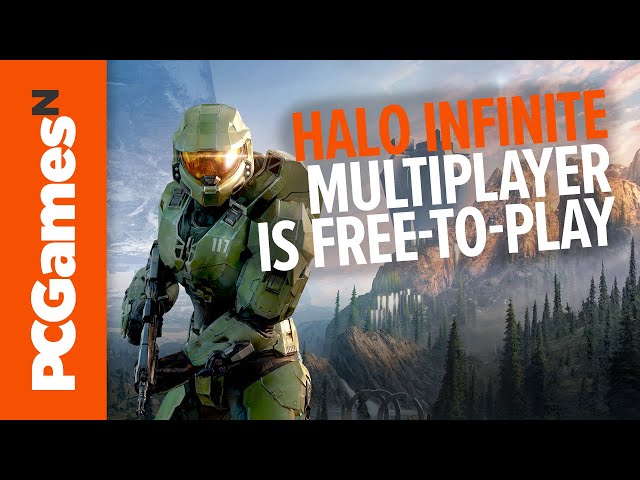 The episode isn’t up on Whitta’s Twitch or YouTube just yet, but Stevivor was on hand to transcribe.

While you may have to wait until next year for some more Halo action, the experience will likely be worth the wait. In the meantime, though, there’s plenty to unpack from the gameplay we’ve seen, like what Halo Infinite guns will be included.