When is the Halo Infinite Forge mode release date? Sure, Halo Infinite’s multiplayer is pretty great and we’ve enjoyed climbing up the Halo Infinite ranks, but we all know Forge is where it’s really at. Well, maybe campaign co-op as well but you’re not here for that, are you?

Forge mode is a staple of modern Halo games and a fan favourite that essentially acts as a content generation engine. With it, players can create their own customised map variants, modes, and more to be shared with the rest of the playerbase and enhance the fun-factor of multiplayer outside of the competitive seen and official playlists.

Alongside campaign co-op, it’s one of the two major features that weren’t ready for the game’s launch in December 2021, but hopefully it will release sometime this year. Forge mode is slated to launch alongside the FPS game’s third multiplayer season, although when that will be is proving to be something of a moving target. Read on to find out everything we know about the Halo Infinite Forge release date.

Officially, Forge mode for Halo Infinite is due to release alongside Season 3 of the game’s free-to-play multiplayer. We’re currently in Season 1, the end date of which was delayed until May 2022 back in November 2021.

Speaking to Eurogamer at the time, 343 Industries’ head of creative Joseph Staten reiterated that despite the extension of Season 1, the timeline for Forge and campaign co-op hadn’t changed.

“Yes, we are extending Season 1,” he said. “So our goal still remains what I said before, which is to ship campaign co-op with Season 2 and Forge with Season 3. But those remain goals. Those remain targets. And we can’t commit to any hard dates right now, because as we’re seeing [with the multiplayer beta], other things might move up in the priority stack for us.” 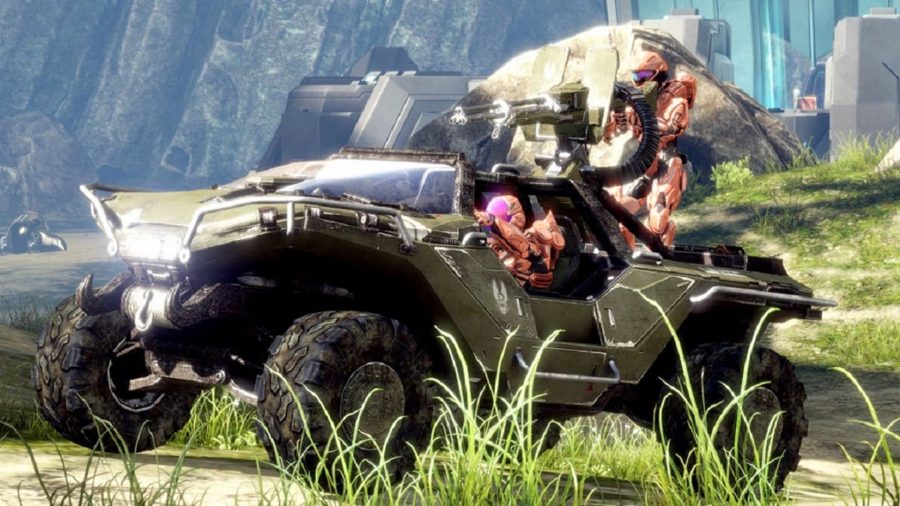 We’re not sure at this point in time if Season 2 is going to begin immediately at the end of Season 1, and the first season doesn’t have a fixed date in May yet for when it closes.

The original plan seemed to be that a season would last around three months. While Season 1 is lasting longer, it’s also not been confirmed if this is going to turn into a new norm or if future seasons will go back to the original three-month plan.

And that’s everything we know about the Halo Infinite Force mode release date. There are more rumours and leaks you can try and follow if you absolutely must know all of the latest information, but otherwise check back later and we’ll keep you as up to date as we can.

Related: Why is Halo Infinite’s best gun the pistol?