Want to know more about the character customisation options in Halo Infinite? Unlike the other entries in the Halo series, Halo Infinite’s multiplayer mode is free to play on Xbox and PC. The devs have decided to take the same approach as some of the most popular battle royale games, focusing on cosmetics to bring in money rather than relying on game sales.

As a result, you can expect to find many character customisation options in Halo Infinite when the game officially launches later this year. You can acquire new items to customise your spartan armour through the Halo Infinite battle pass system. Battle passes typically have an end date in most games, but that won’t be the case in Halo Infinite as they’re permanent.

Customising your spartan armour has always been part of the Halo games, but these systems pale in comparison to what’s in Halo Infinite. There’s even a ton of Halo Infinite multiplayer skins in the campaign to unlock. Everything from helmets, shoulder pads, and even knee pads you can be alter and equipped this time around. Here’s everything you need to know about the character customisation options in Halo Infinite, including what pieces of armour you can change, what armour cores are, and more.

There are three armour cores in Halo Infinite Season 1, though players won’t have access to all of them until later on in the season.

Here are the armour cores in Halo Infinite Season 1: 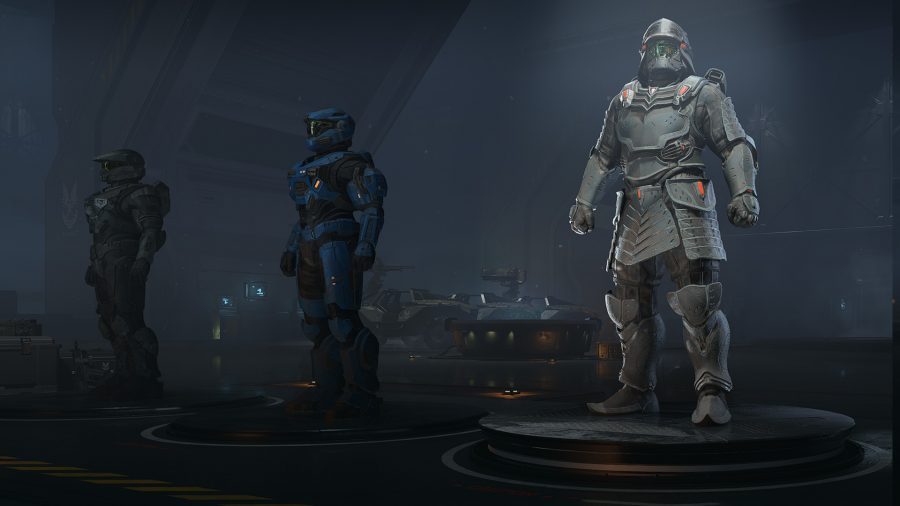 HOW TO CUSTOMISE YOUR SPARTAN ARMOR

You don’t need to unlock any items to begin customising your armour – right off the bat, you have the option to pick from ten armour coatings. That’s about as far as you can go without unlocking some items in the Halo Infinite Season 1 battle pass. Browse through the battle pass rewards to see what you can unlock in the free and premium tracks.

Free-to-play users don’t have many options to customise their armour, so it’s worth purchasing the premium battle pass to unlock some amour pieces. You also have the option of purchasing unique armour sets right from the Halo Infinite store. The current armour bundle available right now is the Zvezda armour set, complete with a legendary armour coating, five epic armour pieces, and three rare parts. Purchasing this armour set will set you back 2000 credits, or £15.99/$20.

what are HALO INFINITE Armor Cores?

Halo Infinite’s character customisation begins with the armour cores, a new mechanic that restricts specific armour parts from being used on ill-suited designs. These types of armour aren’t transferable to other armour cores, though this may change in the future, according to Brian Jarrard, community director at 343 Industries. “For launch, customisation components are associated with a specific core,” says Jarrard. “Sorry we weren’t more clear about that. [The] team is already thinking about ways to open that up and allow more mixing and matching down the road.” 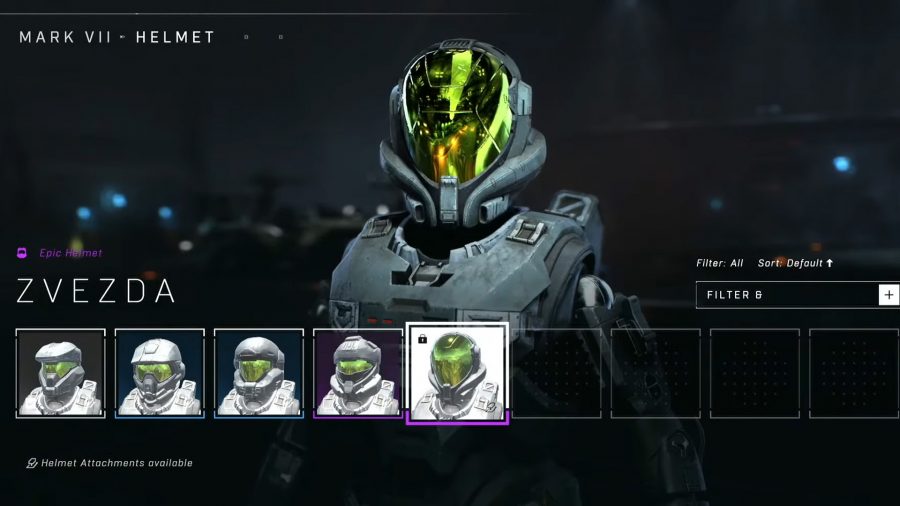 Halo Infinite allows players to pick between three body types, though the differences between these options are minimal at best. Halo Infinite lets you pick prostheses for arms and legs on each side. Finally, you can customise your Spartan AI companion down to its holographic shape and colour.

Here are all of the Spartan armour customisation options available in Halo Infinite:

That’s all there is to know about the character customisation options in Halo Infinite. While you’re hunting for the multiplayer skins in the single-player campaign, you can also find other Halo Infinite collectibles, such as the Halo Infinite skulls and the Halo Spartan Cores.