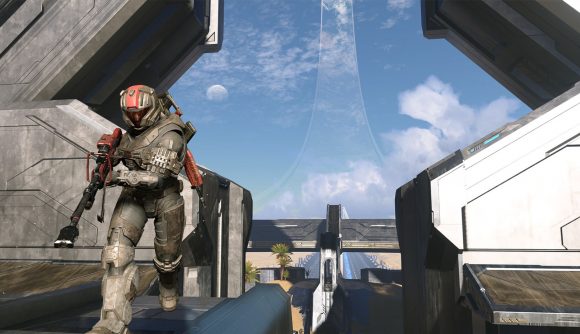 Halo Infinite got a beta – sorry, 'test flight' – at the end of July, and while it provided a nice look at what to expect from the game, it was focused on the bot battles. (Well, aside from those brief moments PvP was enabled.) The devs at 343 have just detailed when to expect the next round of testing, and confirmed that this one will be focused on multiplayer.

“The next Halo Infinite multiplayer preview is targeted to arrive on September 24,” the devs say on Twitter. The test will once again be distributed via the Insider initiative, and if you want in, you'll have until September 13 to get your profile up-to-date in order to ensure your invitation. Community director Brian Jarrard is “hoping every eligible Insider gets invited”, so if you get signed up it sounds like there's a very good chance you'll make it in.

The focus for this second beta will be on Arena PvP (including a new map) and Big Team Battle, as Jarrard reiterates.

Check out the Halo Infinite system requirements to make sure you’re ready to play.

The next #HaloInfinite multiplayer preview is targeted to arrive on Sept. 24! All fully registered Halo Insider profiles as of Sept. 13 are eligible to participate.

Don’t miss out! Head to https://t.co/3a5Xr1hUIc, get your profile fully filled out, then prepare for takeoff. pic.twitter.com/9GgAQP4f6p 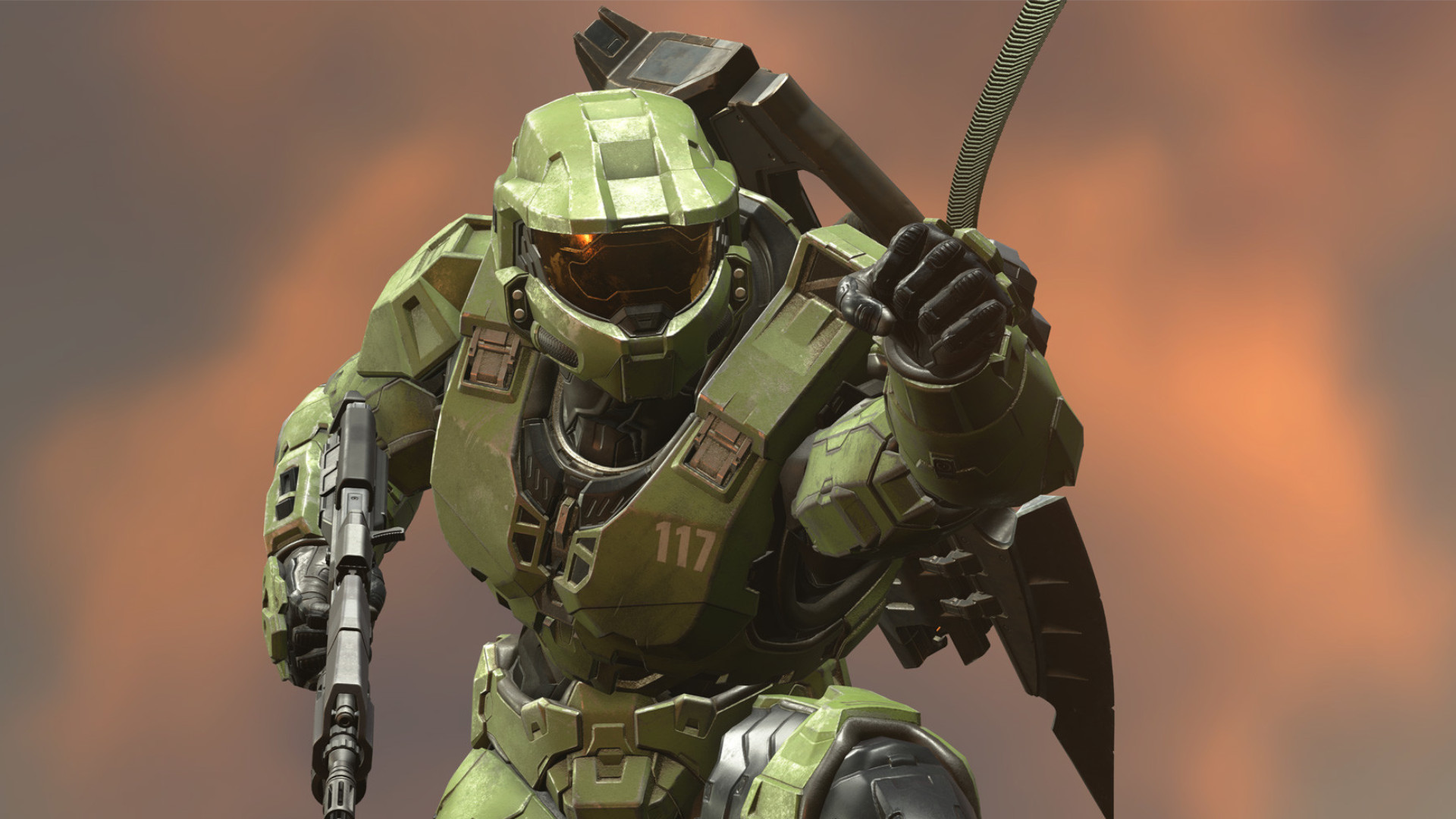 The Halo Infinite release date is set for this December. You can pick it up as a standalone release or as part of Xbox Game Pass for PC – for more of the best Xbox Game Pass games, you can follow that link.