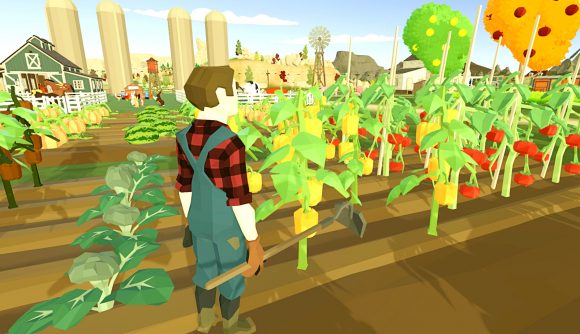 If, like many farming game fans, you’ve wrung every last drop of satisfaction from the likes of Stardew Valley, then you’re in luck, as the open-world sim Harvest Days hits Steam Early Access today. Developed by indie ‘father and sons’ team Family Devs, Harvest Days: My Dream Farm puts players in charge of their own plot of land in a large, open-world area surrounding Duda’s Village.

Family Devs says Harvest Days is planned to be in Early Access “for roughly six-to-nine months” and it is currently aiming for a 1.0 release in November. While the life sim game is in early access, the team plans to increase both the size of the map and the number of locations to discover; add new gameplay mechanics, vehicles, crops, animals, craftables, and NPCs; and polish up the UI, sound design, and controls and settings options.

Following in the footsteps of Stardew Valley and its predecessors including Story of Seasons, Harvest Days tasks players with all the intricacies of running their own farm – gathering, crafting, building, fishing, animal husbandry, and more. In addition, people will be able to develop and decorate their farmhouse, and invest in vehicles and heavy machinery to help them get their produce to market. 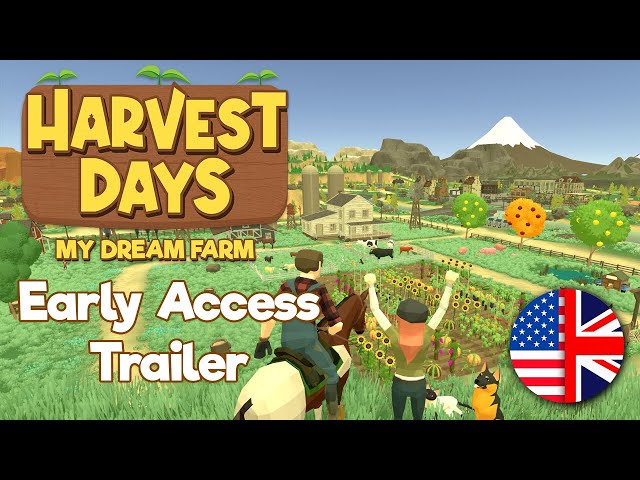 If you’re one of the over 15 million Stardew Valley players and are looking for the best games like Stardew Valley, we’ve got you covered. If you’re interested in some more action-first RPGs, check out our list of the best RPGs on PC as well.