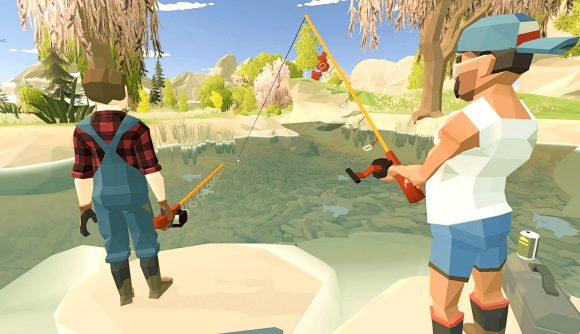 There’s plenty of games like Stardew Valley on PC these days – and Harvest Moon, too, obviously – but one we’ve been keeping tabs on is Harvest Days. It offers the same fantasy of escaping the city to tend a neglected plot of land, but it stands out from the crop due to its embrace of more open-world elements. If that sounds like your thing, you can now back it on Kickstarter and influence how far the upcoming PC game’s development goes.

Depending on how many stretch goals the game breaks, Harvest Days could get an in-game museum, an assortment of new minigames, a photo mode, a new type of pet, and the possibility of full online multiplayer is there, too. A father-son duo is making this one, so you might need to give those features a moment before they’re ready for the game.

There’s plenty of other goodies for backers, too. You can get a copy of the game on your platform of choice, in-game character skins, and a position in the game’s credits. That’s only naming a few of the rewards, too.

Harvest Days is set to release in full in late 2022, with a PC-only early access version planned for earlier in the year. You can catch the trailer below: 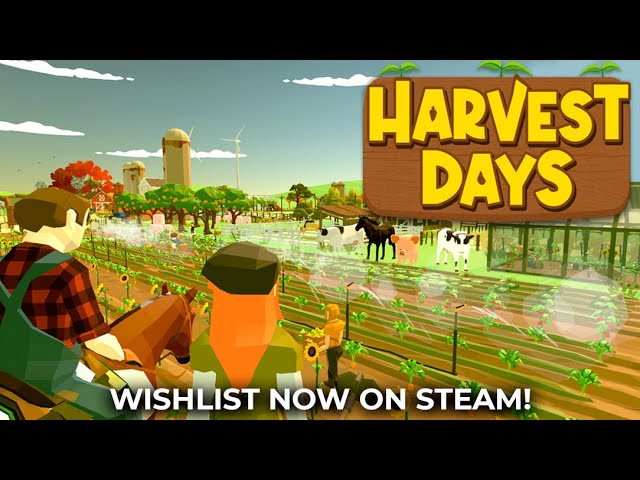 For more of the best farming games on PC, you can hit that link.