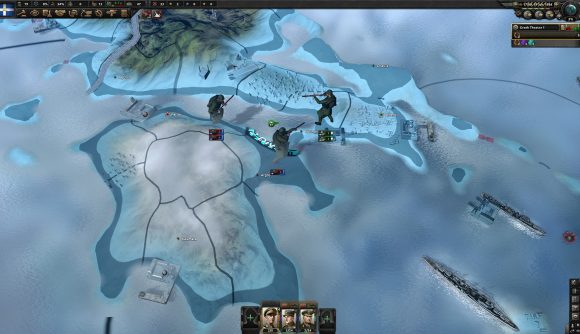 Hot off the heels of the launch of Crusader Kings III, Paradox has announced a new country pack for its WW2 grand strategy game Hearts of Iron IV. In Battle for the Bosporus, players will lead Greece, Bulgaria, or Turkey through the tumultuous years of the Second World War, choosing either to maintain neutrality or join sides with one of the major powers in the escalating global conflict.

Battle for the Bosporus has new national focus trees for each of the three nations, as well as new events and decision trees that impact the outcome of the war. As Bulgaria, you’ll have to maintain balance over a divided nation and choose either to join the Axis or resist to establish a free Bulgaria.

In Greece, you’ll have the option to either strengthen your relationship with the Allies or support the ultra-conservative faction’s embrace of fascism. Alternatively, Paradox says, you can set out to restore the former Greek Empire to its ancient glory. Turkey may choose either to support or resist Kemalist reforms, and attempt to restore the Sultan to the throne or found a new Islamic state. 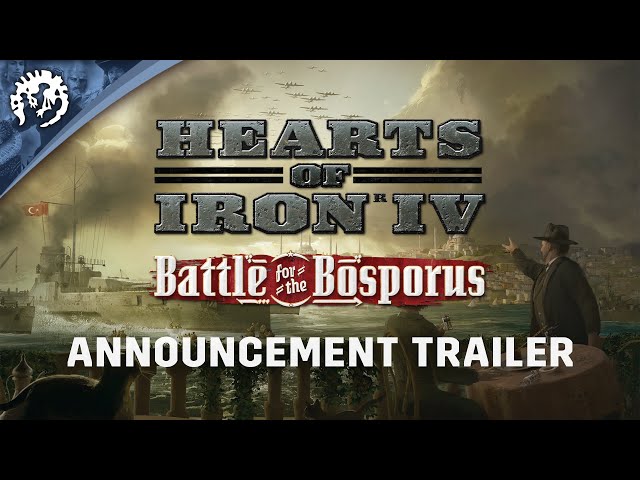 Battle for the Bosporus launches October 15, and will cost $9.99 USD / £7.19 on Steam. It includes new 3D models for Balkan and Turkish units and brand-new voiceover lines for all three included nations.

You may also want to check out our list of the best WW2 games on PC if you’re a bit of a history buff or have a particular interest in this era.