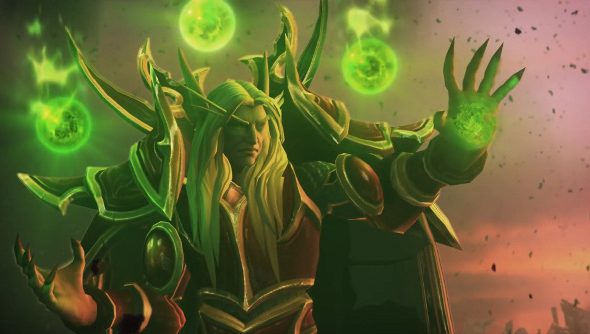 Blizzard recently announced the next hero destined for Heroes of the Storm, Kael’thas. The magic-addicted Blood Elf is a chap who most World of Warcraft players will be familiar with. We don’t know when he’s going to be available in-game, but in the mean time, you can take a peek at him in action in the trailer below.

Blizzard haven’t confirmed his talents yet, but the trailer does tease some of his abilities, which you might recognise if you faced him in World of Warcraft.

On May 12th, Blizzard will host a Q&A on Reddit, so if you have any questions about Kael, save them up for next week.