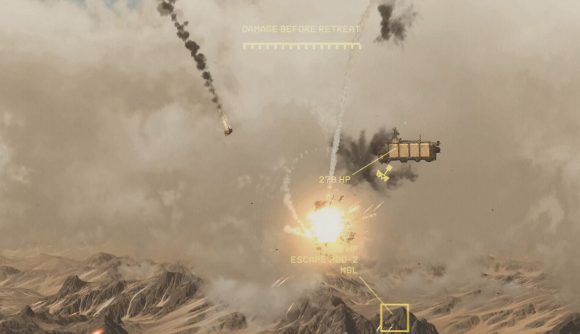 You’re going to be hearing a lot about MicroProse this year. Despite its revival in the summer of 2020, nothing much has been released in the months since. Most of the interesting projects coming from the brand – such as Carrier Command 2 – are slated for release in 2021, and we’ve just been told about another one to add to the pile.

HighFleet is… well. You’ll be able to see in the trailer below, but there is a lot going on here. This looks like a slightly-bonkers mash-up of RTS games, management games and the kind of cut-throat survival tactics you’d see in a roguelike like FTL.

You must manage and deploy a fleet of giant, flying platforms as you explore and attempt to dominate a neighbouring land in a bleak future Earth. Careful management of your crew, and resources such as fuel, will be important to keeping your forces in the fight. The official blurbs mention careful positioning being the deciding factor in the tactical game, and also about how you’ll need to engage in careful diplomacy.

It’s not the easiest game to pitch, but there’s a lot here to love. The tactical layer especially looks like it could be very satisfying, even though you’re locked to a 2D plane. 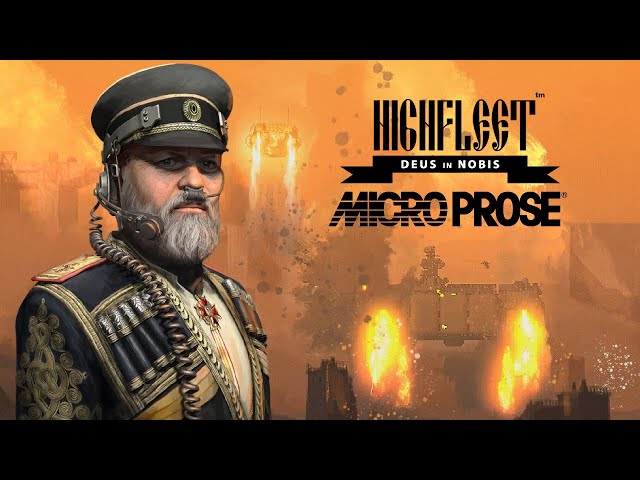 MicroProse is flexing its creative muscles here by signing this latest entry from indie developer Konstantin Koshutin. HighFleet offers something that will expand its roster beyond the legacy image of more serious simulation games. We can’t wait to see more.

HighFleet will be released on PC via Steam sometime in Q2 2021.