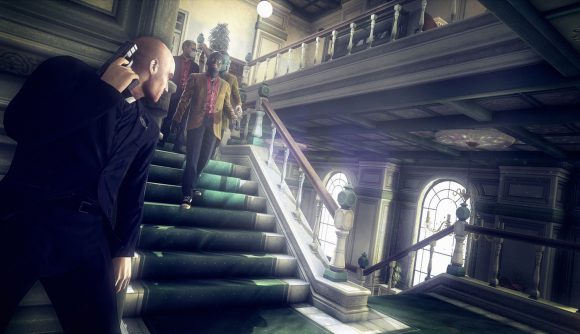 The GOG summer sale 2020 might be reaching its finale, but the platform’s got one hell of a closing act as a giveaway. Just in time for the announcement of a new title in the long-running stealth games series with the Hitman 3 release date as part of Sony’s PlayStation 5 event this week, GOG’s now offering Hitman: Absolution for the low, low proce of absolutely nothing – but you’ll want to be about scooping the deal up.

As you can see if you head to GOG’s site here for the giveaway, IO Interactive’s 2012 Hitman game is totally free to scoop up and keep – but only for around another 71 hours, as of this story, so make sure you go grab it quickly if you’re keen.

Hitman: Absolution is the fifth game in the Hitman series, following Blood Money (2006) and the last before the soft reboot, Hitman, in 2016. It sees Agent 47, the series’ iconic and deadly protagonist, tackling a betrayal from his agency, being hunted down by the police, and “pursuing redemption in a corrupt and twisted world”.

It’s usually priced at around $19.99 according to the site, so this is a pretty great deal to grab while it’s available. In addition, Hitman: Codename 47, Hitman 2: Silent Assassin, Hitman 3: Contracts, and Hitman: Blood Money are all currently discounted by 80% on GOG, if you’re tempted to pick up any of 47’s other previous adventures for cheap. 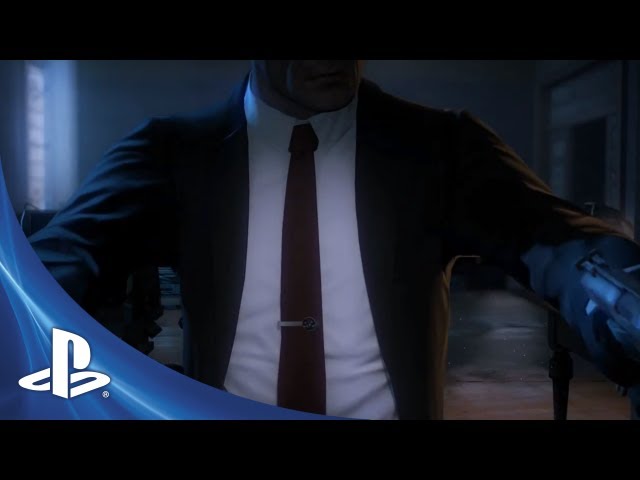 Hitman 3 – the new, upcoming one – on the other hand is a little while away, set for a January 2021 launch, but there is a cool new teaser trailer you can check out if you’re excited to get a glimpse of what’s in store.

Can you run it? Check the Hitman Absolution system requirements at PCGameBenchmark.