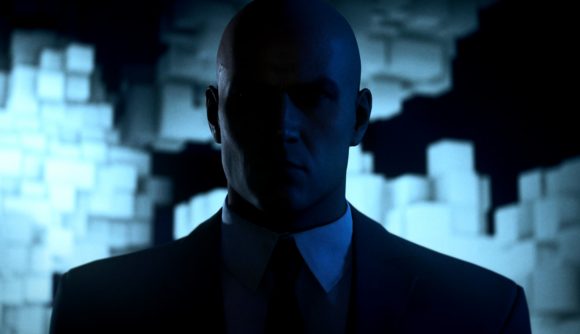 November 19. 2020 You can tune into the reveal via the link below. Original story follows.

Just in time for the Hitman series’ 20th – yes, 20th – birthday, developer IO Interactive has dropped a pretty giant teaser on its Twitter channel, hinting at something new on the way. There’s almost nothing to go by in the post itself, but we do know the Denmark-based studio has something to announce this very week – tomorrow, in fact.

As you can see below, IOI’s mysterious tweet says: “New project. Join us for the reveal November 19”, with this reveal taking place on the studio’s official YouTube channel at 06:00 PT / 09:00 ET / 14:00 GMT / 15:00 CET on that date. But that’s it – there are no other nuggets of info to lap up ahead of the announcement tomorrow.

As you’d expect, fans of the studio’s long-running stealth games series are piling into the replies with guesses on exactly what it could be, but it’s far from clear at this point what it is. It doesn’t seem likely to be another instalment in the Hitman series, given the Hitman 3 release date is just around the corner, currently set for January 20, 2021. 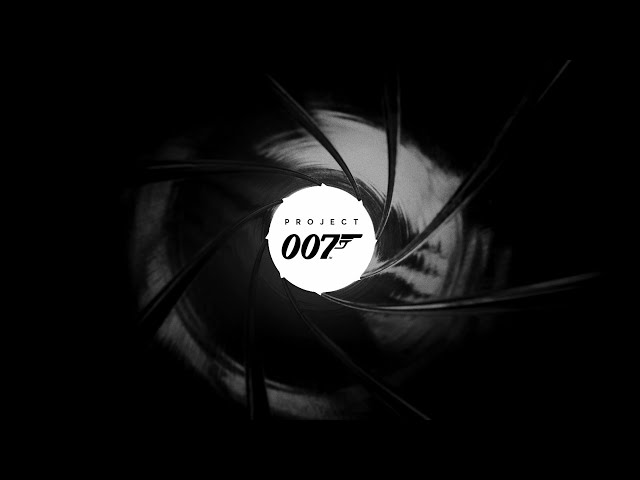 The other roles also posted relating to this project don’t give much away, sadly, so it looks like we’ll have to wait until tomorrow to find out whatever it is.

In the meantime, take a peep at our rundowns of the best new PC games to try and upcoming PC games to keep a weather eye out for.