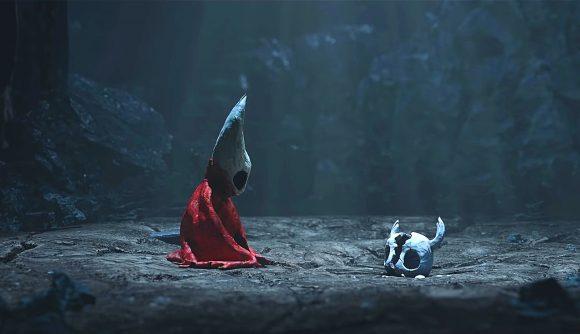 A former Pixar staffer turned their hand to creating a 3D trailer for Hollow Knight: Silksong, and you know what? The results are as excellent as you’d hope for. While the trailer gives you a peep at what Hollow Knight might look like in 3D, it has a beautiful claymation vibe that we’re pretty smitten with.

The fan-animated trailer kicks off with upcoming protagonist Hornet pushing her way through a vast, creaky door that towers over her. She then chances upon the familiar, cracked skull of The Knight as the medley of The City of Tears kicks in – essentially, there is oodles for you to pick up on if you’ve played the previous game. The mood of the fan short then shifts as an enemy appears, only to be felled by Hornet’s nail.

Content creator 3D Print Guy put the video together. As the name might suggest, their channel is stuffed with other 3D animations that involve games like Among Us and League of Legends. When they’re not putting together videos or 3D printable models, 3D Print Guy works in the animation industry as a 3D modeller.

If you fancy it, you can catch the video below and then check out this other video on how they made the Knight’s sword. 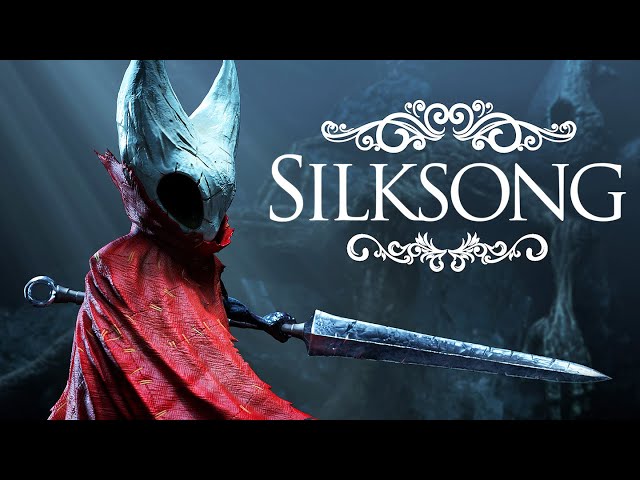 We don’t have a Hollow Knight: Silksong release date just yet, though Team Cherry has said it’ll be when the game “matches the quality” of the original. Still, the game is more popular than ever – Hollow Knight recently broke its all-time player record four years after release. Fans are also getting inventive, with one vowing to post poor drawings every day until Silksong releases.

If you’re looking for more of the best indie games on PC to keep you occupied, though, you know where to click. I don’t have any animation skills, so it’s probably the likelier option for me.