What is the Humankind release date? Humankind is the highly anticipated historical turn-based strategy game coming from Amplitude Studios. It’s being published by SEGA and represents a new take on the 4X game genre. It’s got Firaxis’ Civilization series square in its sights and is coming for the crown. Better yet, we know when the war will begin.

After initially announcing an April release, Sega then delayed the Humankind release date to August 2021 at the end of March. This was to give them extra development time and improve aspects of the game that came to light during the “Lucy” OpenDev beta sessions. This will include improvements to accessibility, pacing, balancing, diplomacy, and AI, among other things. You can read more about the planned improvements in this developer update released March 2020.

Humankind is currently available for pre-order, and will be released on PC and Mac, across all your potential platforms of choice: Steam, the Epic Games Store, and even Google Stadia, all from day one. You can read more about pre-purchase incentives below. We’ve also collected everything else we know about Humankind while we wait for release.

It was originally expected to release at the end of April 2021 but was delayed because of feedback gathered during the “Lucy” OpenDev beta testing in late 2020/early 2021. 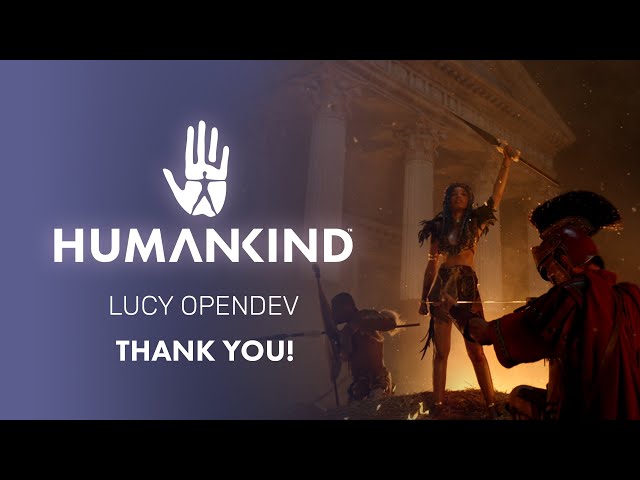 Humankind is available for pre-order. You can pre-purchase the digital deluxe edition on Steam, the Epic Games Store, and Google Stadia. Full details of pre-order locations are available via the official website.

Pre-purchasing the game will net you a ‘Boudicca Avatar set’ which allows you to customise your in-game avatar with a theme reminiscent of the legendary British warrior-queen. It also comes with player profile decorations and symbol sets to make everything look pretty. As a result of the delayed release date, two additional avatar sets have also been thrown in for those who pre-order the game. 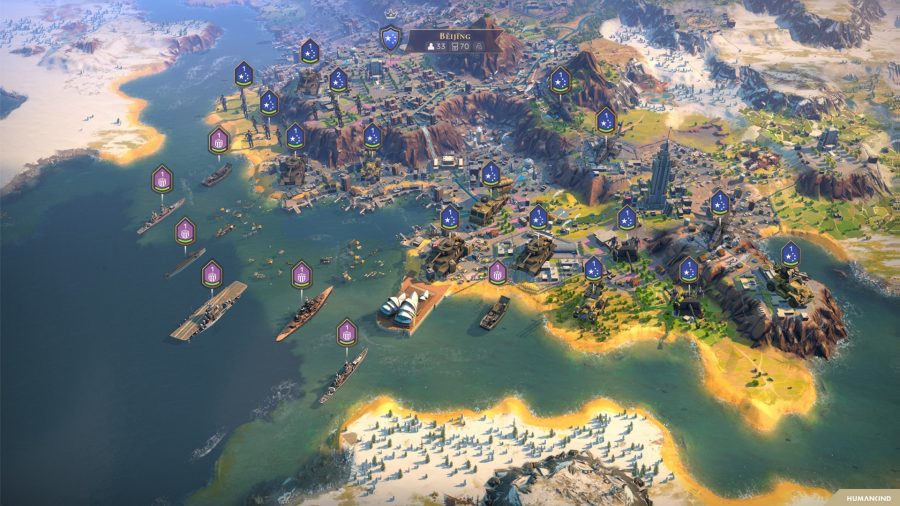 You can pre-order the Digital Deluxe Edition at a discount across all platforms, and it comes with the following bonus content:

We’ve quite enjoyed what we played of Humankind so far, during the Lucy OpenDev and before. It definitely has an organic quality to it that Civilization has historically struggled to offer. We’re looking forward to experiencing how the final vision has come together.

Related: Perhaps only Civilization 7 can fend off this challenger

Humankind represents the most high-profile challenge to Civilization’s 4X crown in a long while, and this will be one titanic turn-based clash you won’t want to miss.