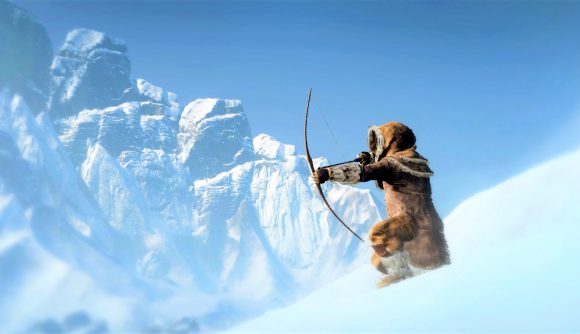 Icarus, a brutal upcoming survival game that’s designed to “feel like Skyrim”, has now got a release date. Developed by Day Z creator Dan Hall’s studio RocketWerkz, it’s a session-based PvE experience about surviving a “savage alien wilderness” and everything it throws at you – and it’s due out next month.

RocketWerkz has revealed that Icarus will launch on December 4 on Steam. This follows a series of beta weekends that have been rolled out for pre-ordering players to dive into over the past few months since the game’s initial release window of August was pushed back. “After three months of beta testing and feedback from one of the most engaged gamer communities I’ve ever seen, Icarus is ready for launch,” says game runner Dean Hall in a press release.

The game supports solo play and co-op for up to eight players and sees you head down to the hostile, terraformed planet Icarus in sessions – missions that can last from hours to weeks – before returning to orbit to progress your character and get ready for next trip down.

Across its various maps and three biomes, you’ll encounter wildlife determined to make you its lunch and atmospheres looking to poison you – it’s a “planet with a temper”, as the devs put in on its Steam page. You’ll need to prepare thoroughly to survive it, by tracking down precious resources like oxygen, supplies, and grub. 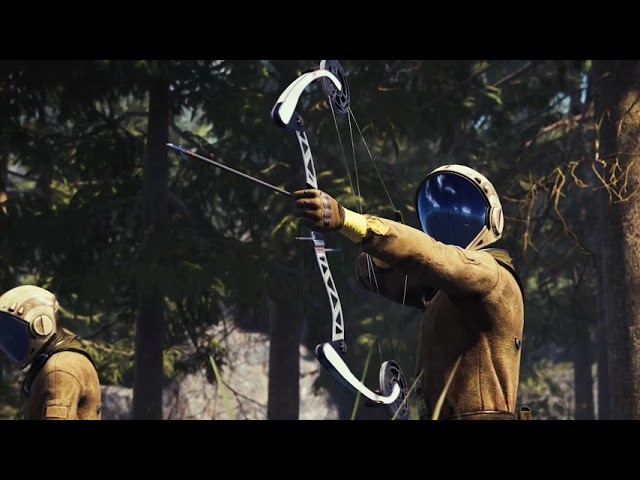 There are three distinct tech trees to master – planetary tech, player talents, and orbital workshop – and a character attribute system to utilise, too. Of course, everything you do is against the clock down on Icarus as you need to make it to the dropship in time, so you need to be smart about your sessions – though you can build an outpost if you need some refuge from the environment and time limit in your adventures.

The game is available to pre-order on Steam with a limited-time discount of 10% off (that runs until December 13) if you’re keen on trying it when it debuts. If you’re keen to find out more before that time arrives, head to our hands-on with it through the link in the intro, above. There are also a bunch of videos covering the game’s beta weekends and development on the Icarus YouTube channel if you’re keen for a really good dive into it. If you’re after the Icarus system requirements, you know where to click.