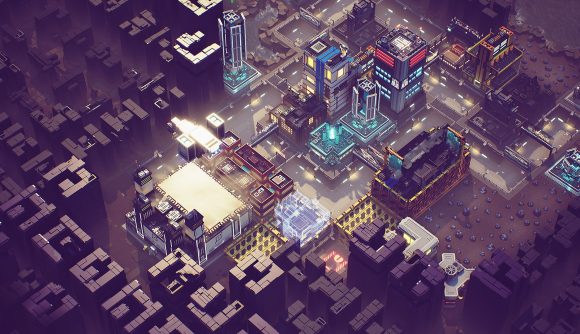 We’re a big fan of city-building games here at PCGamesN. We’re also partial to a good space game too, not to mention our affinity for a decent RTS romp. Combine those three and you might have a winner, but you definitely have Industries of Titan.

Announced all the way back in 2017, it’s been building up traction since April last year after it launched in early access on the Epic Games Store. Over a year later, it’s landed onto Steam Early Access.

Industries of Titan challenges you to create a new city on Titan, one of the moons of Saturn. There’s a decided economic streak to everything – similar to Offworld Trading Company – and your new settlement is backed by a corporation that will be fighting against other, rival corporations for fiscal dominance. Exploiting local resources and making everything as cheaply and efficiently as possible is the order of the day, but you also have to explore and exploit ruins of a lost civilisation. Some special buildings allow you to build mini-factories within them, allowing you to kick-start your economy so that you can afford better, more powerful versions of things.

If you’re wondering where the RTS part comes into this, it’s here: Battleships! You’ll have to fight off both rival corporations and ‘rebel’ factions for dominance over Titan, and you do this via ship-to-ship combat. 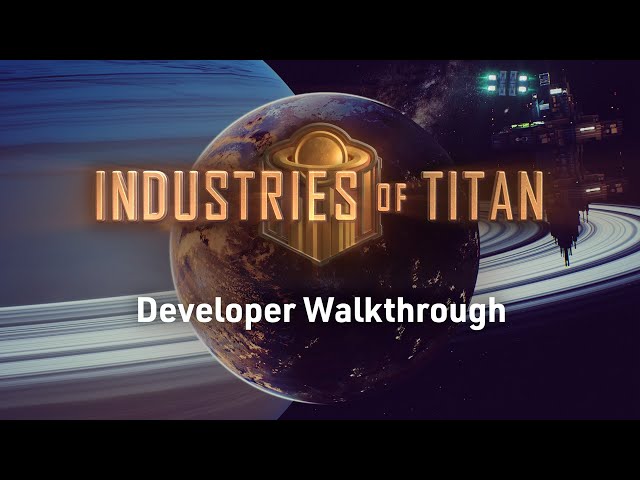 You can design the interior of these ships to your liking, and you must explore the local area to root out rebel camps and destroy them. You can dominate your other rivals through technological superiority, political influence, or simply by out-producing them. The most recent patch – Update 12 – improves UI visuals, added in a rebel ‘threat’ metre, and sharpens up the advisors who help you through the game.

Despite already having been in early access for over a year, the Steam page for the game mentions that it will remain in Steam Early Access for an additional year. We reached out to the developers who confirmed that they’re planning at least another 12 months of beta, due to an expanded scope compared to when the game first launched.