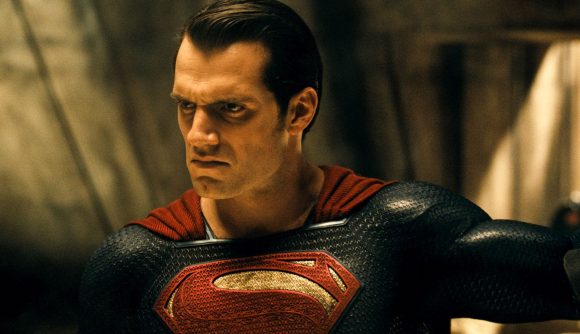 It’s fair to say that the recent DC movies have been divisive, to say the least – and none more so than 2016’s Batman V Superman: Dawn of Justice from director Zack Snyder. While the movie has a vocal fanbase that will defend it to the hilt, it remains a controversial movie – with a central scene involving a dream of Bruce Wayne’s being one of the most complained about.

The scene – dubbed ‘Knightmare’ – seemingly takes place in an apocalyptic future, where Batman is a resistance leader fighting against a murderous evil Superman. This mirrors the plotline from the Injustice games by Mortal Kombat developer Netherrealm – and now director Zack Snyder has seemingly confirmed that he was actually inspired, when filming that scene, by Injustice: Gods Among Us.

A fan on Vero (via ScreenRant) pointed out to Snyder the “Injustice vibe” they got from the Knightmare sequence, to which the director simply replied “oh yes”. He also seems to confirm that there was meant to be more of an arc for Resistance Batman and Evil Superman in Justice League, but was cut when Snyder left the film.

While the short reply from Snyder is a little cryptic, and could be just referring to the cut story arc, it seems to be backed up by NetherRealm’s creative director Ed Boon – who retweeted the story, confirming that he met with Zack during both the development of Injustice 1 and the filming of Batman V Superman.

I actually met Zack while we were developing Injustice 1. He was nice to us and much later let us on the set of Batman V Superman.https://t.co/qK4wcJu8dv

Zack Snyder was certainly aware of the first game, which released three years prior to Batman V Superman. There are other elements in the sequence (below) which feel inspired by the Injustice games too – such as the black-clad stormtroopers under Superman’s command, or the suggestion that the death of Lois Lane is what turned Superman evil. 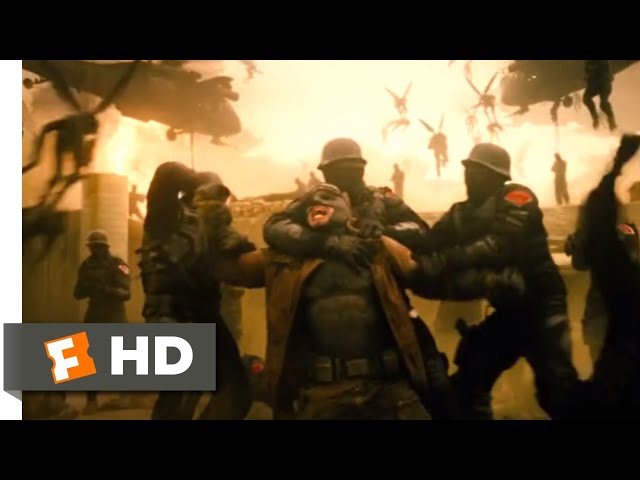 While we’re probably at least a couple of years from a potential Injustice 3, NetherRealm is currently doing very well for itself – as it’s just released the well-received Mortal Kombat 11, and the first batch of DLC characters are on their way.

Dark side: Here are all the Mortal Kombat 11 fatalities on PC

It’s rumoured that Batman’s nemesis the Joker may be coming in a later DLC pack too. It’s unlikely that Superman will be making an appearance though, which is probably for the best after what happened the last time Mortal Kombat and the DC universe crossed over.