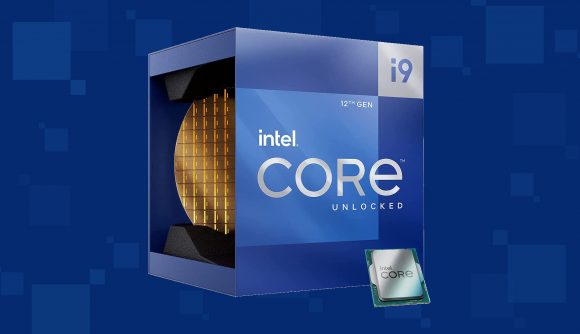 Today marks the official launch of Intel’s Alder Lake processors, in which team blue is hoping to take back AMD’s gaming CPU crown with its new hybrid core design. We’ll be posting a roundup of third-party reviews later today, once the embargo is lifted, but YouTube channel LinusTechTips has already accidentally posted its review.

Twitter user Ayxerious (via Videocardz) was able to capture screenshots of the video review, covering gaming and performance benchmarks, as well as power consumption readings. To summarise the findings, it looks like Intel’s Alder Lake chips are shaping up to be some of the best gaming CPUs money can buy.

Unfortunately for team blue, Alder Lake runs hot and is extremely power hungry when running Blender’s Gooseberry benchmark. The 12900K can draw close to 250W, while both the 5900X and 5950X draw less than 150W. In terms of temperatures, the 12900K’s P-Core temperatures approached 100°C during the benchmark, with its E-Cores settling at just under 80°C, which is much hotter than the 60-70°C of both the 5900X and 5950X. Thankfully, Alder Lake appears to fare much better in gaming benchmarks, with the 12900K and 12600K running cooler and drawing less power on average than their AMD competition.

To be clear, we don’t believe anyone at Linus Media Group purposefully pushed their Alder Lake review ahead of embargo, especially given that the video review is unavailable at the time of writing. We strongly urge you to check out the full review when it does eventually go live, for greater context on the findings and in-depth analysis of the processors.