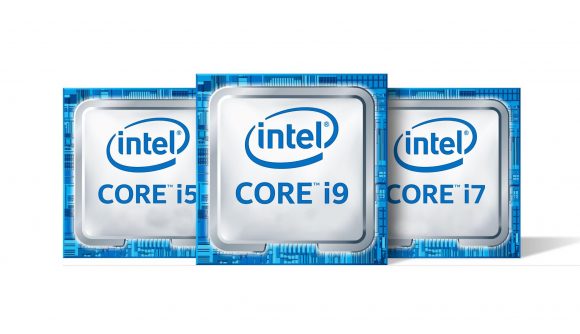 The Intel Comet Lake Core i7 10700K will run at 5.3GHz boost, leaked 3DMark scores suggest. Topping the Core i9 9900K in raw single-core speed, Intel’s second-tier 10th Gen K-series chip is set to deliver hearty gaming performance on at least one of its eight cores.

Unlike the deca-core Core i9 10900K, the Core i7 10700K will be an octacore chip. It will, however, feature HyperThreading once again for a total of 16 threads. Intel had decided to remove the Core i7’s signature feature due to the Core i9 entering the fray, but has seemingly folded to peer pressure (of the Ryzen variety) and decided that more threads makes for better chips. Amen.

The latest leak on this processor comes from prodigal leaker TUM_APISAK. The 3DMark database entry shows the Core i7 10700K running at 3.8GHz base clock, some 200MHz faster than the Core i9 9900K. That’s also 200MHz slower than the Core i9 9900KS, but where the octa-core i7 may make up lost time is in raw single-core frequency. It’s listed with a 5.3GHz boost clock, matching the 10-core Core i9 10900K’s proposed top boost clock.

That is likely thanks to Intel’s Thermal Velocity Boost tech, which is said to have been instrumental in the i9 10900K’s lofty clock speed. This new boost, working alongside Turbo Boost, was originally touted on the 10th Gen Core i9 processors, the 10900K and 10900, only. Perhaps we’re in luck further down the stack, too.

Intel Comet Lake processors are expected to launch imminently. Multiple 400-series motherboards have been spotted on the EEC in recent weeks, and Intel’s overdue a 14nm chip refresh.

But will these 10th Gen desktop processors have what it takes to crush not only existing AMD Ryzen processors, but Ryzen 4000 chips built on the Zen 3 architecture expected later this year? That’s a tough call. Single-threaded performance should see Intel over the finish line first in games, but price/performance often sways dramatically in the red team’s favour.