Chris Hook and Heather Lennon have both left Intel – after only a short stint in the Intel Xe graphics marketing team. Both AMD veterans, Hook left Radeon for Intel in April 2018, joining Intel as marketing lead for visual technologies. Meanwhile, Lennon departed AMD in April 2019 to become senior manager of digital marketing for graphics at Chipzilla.

As SemiAccurate reports, that’s two of Intel’s key marketing pros reportedly out on the eve of its first legitimate foray into the discrete graphics card game, which is led by ex-AMD RTG chief Raja Koduri. Both had been a part of the mass migration of AMD staff over to Intel for its upcoming dGPU project, joining the likes of Jim Keller, ex-AMD Damien Triolet, and ex-Nvidia Tom Peterson. However, it now appears both are leaving for a yet unnamed startup.

Chris Hook has not updated any social media platforms to confirm his departure.

Intel Xe is expected to launch around June, 2020, and will eventually encompass discrete graphics cards from entry-level and best graphics card contenders all the way up to the Aurora supercomputer. 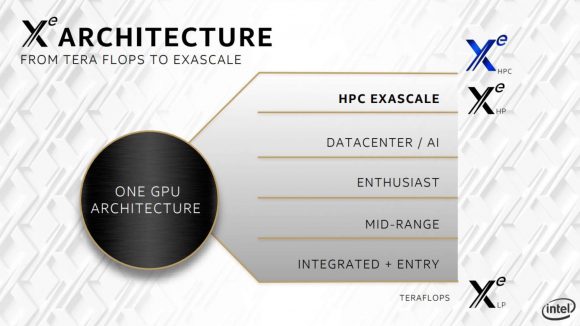 These latest departures could be part of a larger reshuffling at Intel. Either way, major staff changes so close to the goal line, especially the familiar names within the Intel Xe marketing team, will certainly throw turbulent air into the company’s efforts to break into the GPU market currently dominated by Nvidia and AMD.

We could also see a major change in how Intel Xe is marketed from here on out, depending on who replaces Hook and Lennon. We spoke to Hook earlier in the year, and it seemed he was very much in favour of Intel Xe’s community outreach program, Odyssey.