Today’s the day Intel finally pulls back the curtain on its new Alder Lake desktop CPUs, ushering in a new level of performance with its 12th generation Core lineup at the company’s Intel Innovation event. To make sure you’re there the minute the announcement comes and pre-orders go live, we have all the information you need to tune in.

We have plenty of reason to be excited for Alder Lake given all of the leaks and benchmarks that have cropped up in the run-up to release, but it’s especially enticing when compared to the lacklustre performance of its predecessor, Rocket Lake. The new architecture’s heterogeneous design does away with the traditional homogenous core and thread count, and combines specialised performance and efficiency cores, which should hopefully result in improvements in power consumption and performance.

We can’t decree whether Intel’s new chips will be among the best gaming CPUs you can pop in your gaming PC until we spend some time testing them, but recently leaked CPU-Z benchmarks put at least one Alder Lake processor miles ahead of its AMD competition.

So, before everything starts, make sure to water cool yourself with a chilled beverage for maximum viewing performance, and maybe a snack or two. Below, you’ll find all the details you’ll need to get a front-row seat at Intel Innovation. 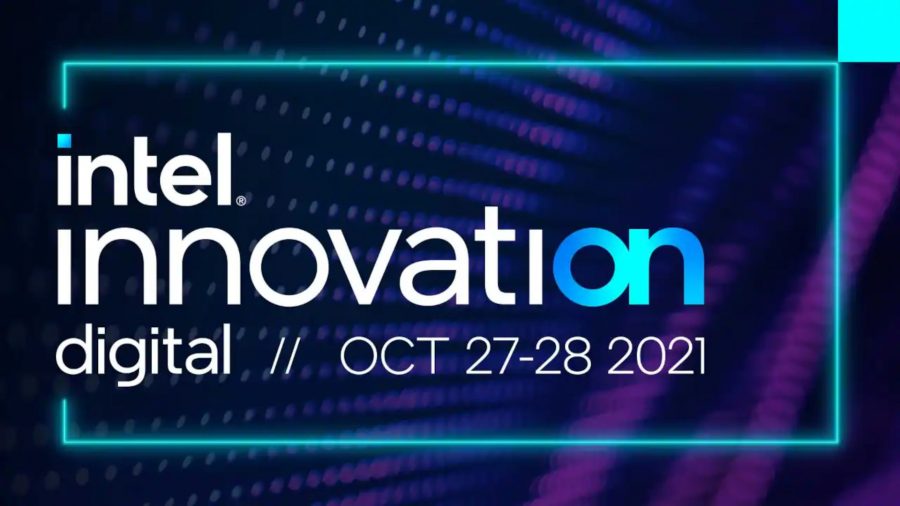 Where can I watch intel innovation?

Intel will stream the event from its dedicated Intel Innovation webpage, hosted by CEO Pat Gelsinger. In addition to the official showcase, It’s likely that the event will also be streamed and commented on by streamers on both YouTube and Twitch.

When does Intel Innovation start?

Here’s when you’ll need to tune in, depending on your time zone:

What to expect from intel innovation

Numerous rumours suggest that this will be the official reveal event for Intel’s next generation of desktop processors, so we can expect details aplenty on the performance and price of the company’s next chips.

In addition to greater detail on the company’s 12th generation lineup, pre-orders are expected to go live either during or shortly after the event, so you’ll want to keep an eye out if you’re looking to bag a new gaming CPU.