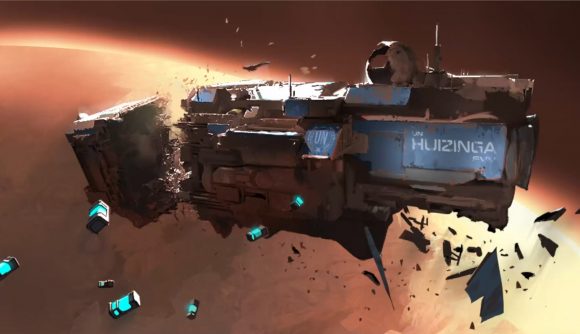 If you’re looking for a survival-city building sim in space to scratch that Frostpunk itch, Ixion from developer Bulwark Studios could be exactly what you’re looking for – and you’ll be able to play an Ixion demo next week as part of Steam Next Fest.

Ixion is the latest game from Bulwark, the creators of the well-received turn-based strategy title Warhammer 40K: Mechanicus. It was announced at E3 last year and is described as a “strategic survival space opera”. The studio’s been upfront that it’s looking to recreate “the pressure that Frostpunk brings”, except with a journey through space in a clunky ship called the Tiqqun.

Today, Bulwark confirmed that not only can players check out Ixion today in a new trailer, but they’ll be able to play it themselves at Steam’s Next Fest too – which returns for the first time since October. The Ixion demo will be available from February 21 to 28, where players “will be able to experience early gameplay aboard the Tiqqun”, according to a press release.

As for the full gameplay trailer, you can check it out below to see exactly how Ixion will play. Players will have to build a city within the limited space of their ship, hunt resources, go on quests, and explore the vastness of space as the Tiqqun escapes the end of Earth. Cheery stuff. 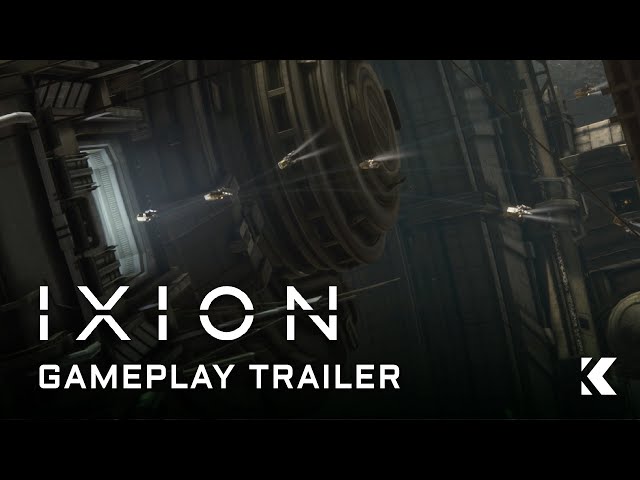 As for when Ixion will be available in full, it’s currently down for release later this year – well in advance of Frostpunk 2, most likely.