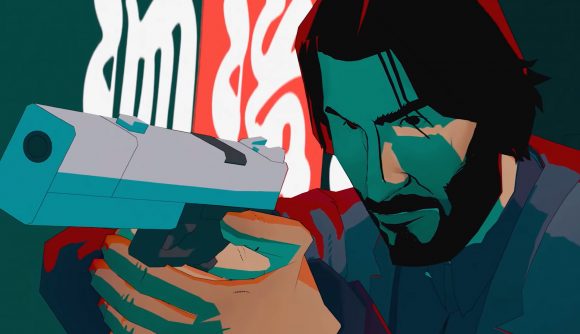 John Wick Hex turns the purest action film series of the past decade into a more cerebral strategy game, letting you choose your actions, plan your murder ballet, and see how it all plays out. It’s a smart way to capture the feeling of being John Wick through gameplay, but the question we’ve been asking since we saw the first trailer is whether the game will have a replay function.

We can confirm that John Wick Hex will have replays – there was a whole button dedicated to them in our preview session with the game – and we can hint at a little more than that. Mike Bithell, lead developer behind the game, isn’t talking about the details of the replay function just yet, but he did give a knowing nod to our hopes for it.

We asked if Hex replays would offer a proper timeline, and whether camera work would be involved, and Bithell responded that “These all sound like brilliant ideas. I guess it ultimately comes down to how good we are as a team.”

John Wick Hex doesn’t yet have a release date, but it will be heading to the Epic store.

Of course, John Wick himself was killing (it) during E3 this year, and Keanu Reeves was breathtaking. But that’s Johnny Silverhand – the murderific style of Keanu’s other John is looking mighty fine in Hex.