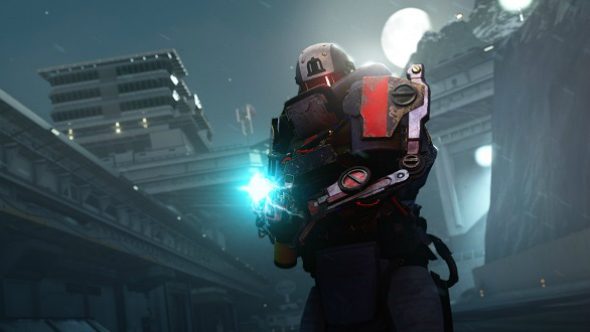 Just Cause 4 will reportedly feature microtransactions. Rico Rodriguez’s next adventure, which is due out later this year, has just been rated for North American audiences, and is said to contain “in-game purchases” across both its PC and console releases.

Not one of the three previous games in the series (released in 2006, 2010, and 2015 respectively) has featured microtransactions. Ahead of the release of Just Cause 3, developer Avalanche Studios was forced to promises that the game would not feature in-game purchases after development screenshots were leaked to the public.

The Entertainment Software Rating Board (which provides age ratings for games in the USA, Canada, and Mexico) however, states that the next game in the series will contain microtransactions. As well as its content descriptors, which list “blood, intense violence, and strong language” as reasons for the game’s Mature rating, the board mentions “in-game purchases.” No further information is offered as to what form those purchases will take, so we’ve reached out to Square Enix for confirmation, and will update this article when we know more.

In Just Cause 2, weapons could be upgraded by finding upgrade packs littered around the map. In Just Cause 3, you needed to collect gears by completing challenges and mini-games to boost your firepower. Just Cause 4’s upgrade system is largely unknown at this point – although we know that its grapple is the series’ best ever – so if microtransactions are to be included in the game, I’d assume the two might be in some way connected.

If the ESRB’s claims are true, then in my opinion it’s a slightly odd move from Avalanche, who have a lengthy history of games largely devoid of any in-game purchases. The claims would also suggest that Rage 2 and Generation Zero – both of which are being worked on by the studio – could also include microtransactions.

It is worth pointing out, however, that Just Cause has always had plenty of DLC, and there’s room for cosmetics to be implemented across all of Rico’s fancy gear.

The Just Cause 4 release date is pretty close – you’ll be able to head to the game’s new South American setting on December 4. Hopefully we’ll know how the in-game purchases work before then.