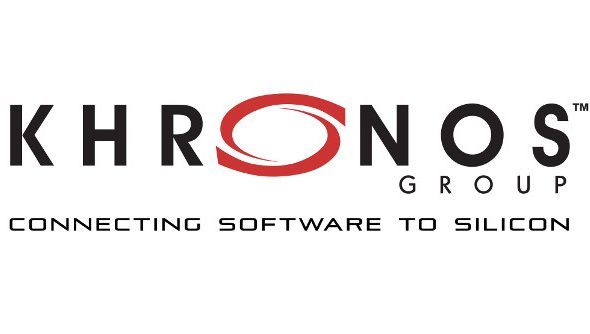 Update 16th February, 2016: Vulkan 1.0 has been released. You can download a beta driver for both AMD and NVIDIA drivers right now, and try it out on The Talos Principle.

The Khronos Group have revealed the details of Vulkan, their new graphics API that will replace OpenGL in the near future, in a talk at GDC earlier today. What’s striking is that, despite being referred to as “Next Generation OpenGL” for quite some time, Vulkan is in a fact an entirely new API that shares absolutely nothing with OpenGL.

It is, however, a descendant of AMD’s Mantle API, which the videocard manufacturerstepped-away fromat the start of this week.

Vulkan is based on Mantle’s specifications, according to Khronos Group. AMD shared their information with Khronos and let them effectively take over the work of creating a new, low-level graphics API. Mantle had already proven that this kind of API would work on PC, and that it no longer made sense to continue paying the high driver-overhead of earlier versions of DirectX (something that Microsoft appeared to agree with when they built DirectX 12).

But what makes Vulkan different is that it is not controlled by a single platform holder. It will work across all platforms, desktop and mobile, according to Khronos. One of the goals for Vulkan was to avoid an onslaught of platform or vendor-specific APIs. Already, EA have said they are moving their Mantle renderer for Frostbite over to Vulkan.

Valve’s Pierre-Loup Griffais also spoke at the session, explaining why Vulkan was so important to Valve’s plans for the future.

Conceding that developers would have to be more careful due to the lack of error-management that DirectX used to provide, he explained that Valve were very bullish on Vulkan’s prospects and already support it with Source 2, and it will be supported across the board on Steam Machines.

Valve also demoed Dota 2 running in Source 2 on Vulkan, using Intel’s integrated graphics. This was something we’d had hints of before, but seeing it in action was something else. You’ll have to make do with this cell-phone capture for now, however.

Even more exciting, a Dan Baker from Oxide took the stage and said that, under Vulkan, there is currently no GPU available that will max-out the CPU. By solving the CPU bottleneck and spreading the driver load over multiple cores, current GPUs won’t have the sync problems they had under DirectX.

“Until the GPU manufacturers get their act together and make GPUs ten times faster than we have now, we can’t max out the CPU,” he said.

Those are some bold words. Bolder, even, than we’ve been hearing about DirectX. That’s going to be music to the ears of graphics card manufacturers, though, who might finally be able show the kind of massive increases that will drive a surge in new hardware sales. On the other hand, seeing Dota 2 running so well on Intel integrated graphics is probably also a bit scary for the likes of AMD and Nvidia.

Still, it likely means faster, prettier games for those of us playing along at home, even if it does mean more work for the developers making them.

As Valve’s John McDonald said, “We’re asking you to juggle chainsaws, but in exchange, we’ll give you peak performance.”