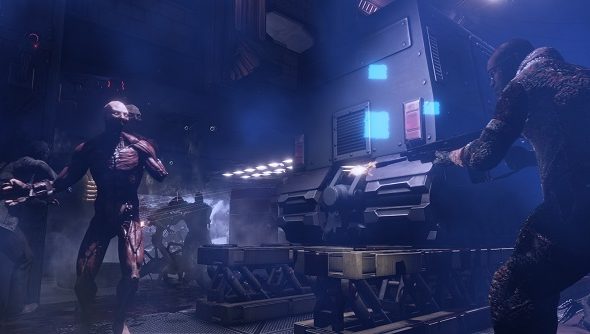 Update: Tripwire have confirmed that the specific EULA about mods has existed since 2006, and was not a new addition in light of the introducton of paid mods by Valve.

Original article: In light of the recent initiative to allow modders to sell mods via Valve’s Steam Workshop, Killing Floor 2 developers Tripwire Interactive have updated their EULA to firmly disallow paid mods to be used in the game.

“Your Mods must be distributed for free, period.” states the EULA.

Valve introduced paid for mods a couple of days ago, using The Elder Scrolls V: Skyrim as the game to launch the new service. It wasn’t long before the service was called into question, as a fishing mod for Skyrim was brought down due to using another mod without permission.

Killing Floor originally began as a mod for Unreal Tournament 2004 back in 2005, where it flourished into the game we all recognize today. With Tripwire’s next installment, Killing Floor 2, having entered Steam Early Access earlier this week, the developer has seen fit to update their EULA to forbid paid for mods entirely.

“Your Mods must be distributed for free, period.” states the user agreement. “Neither you, nor any other person or party, may sell them to anyone, commercially exploit them in any way, or charge anyone for receiving or using them without prior written consent from Tripwire Interactive. You may exchange them at no charge among other end users and distribute them to others over the Internet, on magazine cover disks, or otherwise for free.”

Being modders at heart, it’s not surprising that Tripwire have taken this approach to Valve’s controversial new service. Do you want to see other developers follow suit?