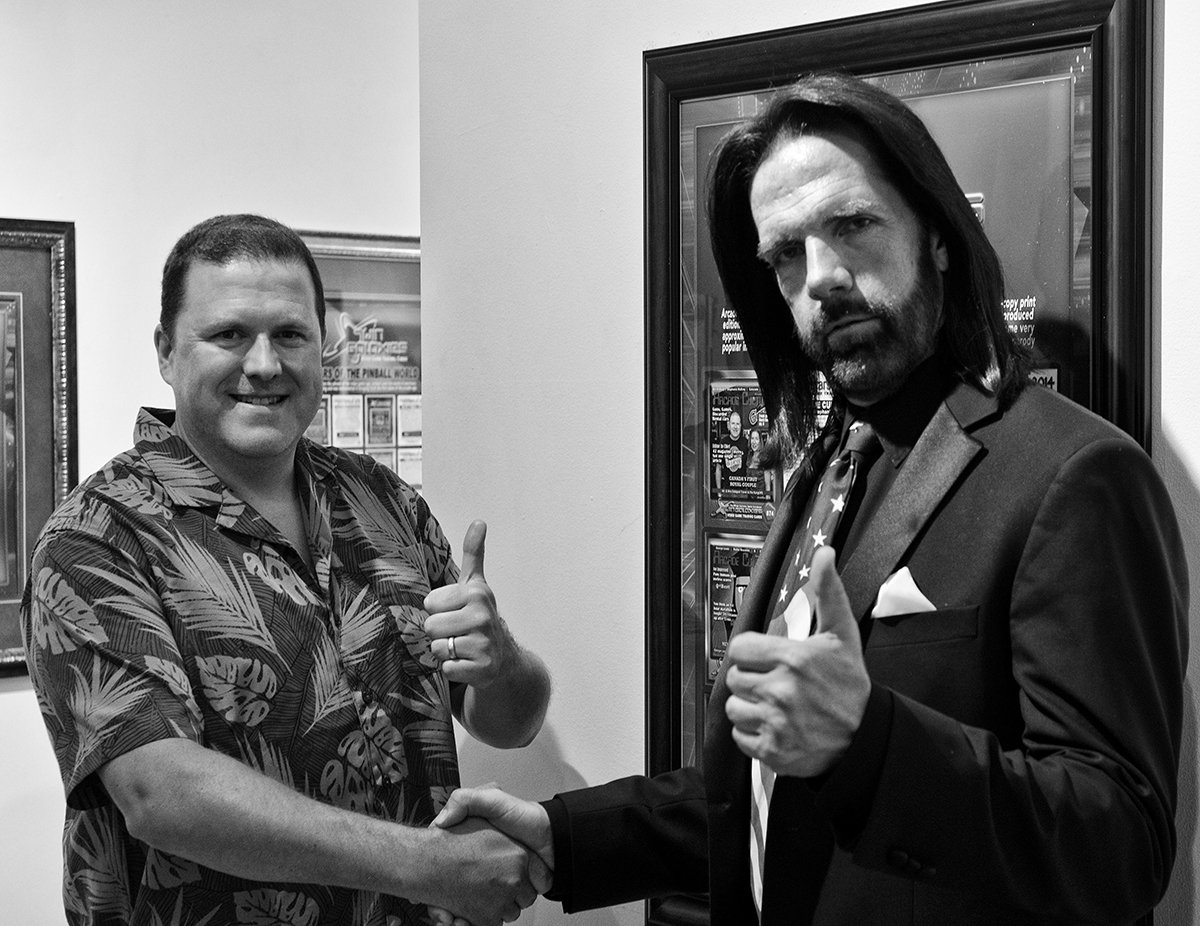 Billy Mitchell, the professional gamer and hot sauce kingpin featured in the hit 2007 documentary King of Kong, may be stripped of several of his arcade world record scores after a fan site discovered what they consider to be likely evidence that he used an emulator to achieve his high scores.

As reported in VentureBeat, a high score judge at Donkey Kong Forum discovered what he calls “likely” evidence that Mitchell used MAME, a popular arcade cabinet emulator, in videos he submitted for his 20th-place Donkey Kong score of 1.062 million points.

VentureBeat goes into detail on how their judge, Jeremy “Xelnia” Young, spotted the difference, and it has to do with how MAME renders full scenes at once, while the original arcade hardware had to draw in scenes piece by piece.

While MAME scores are sometimes accepted by judges for record-setting purposes, they have to be confirmed by either live video or an impartial witness. Otherwise, MAME’s recording function allows users to rewind over mistakes and erase them. Mitchell’s only witness for his three world record scores was Todd Rogers, who was stripped of his titles this week after his record high score of 5.51 seconds in the classic Atari game Dragster was found to be technically impossible.

This would drop Mitchell to 47th place in the world in Donkey Kong, down from 20th. His score was just below his rival Steve Weibe, who was also featured in King of Kong and holds the 19th highest Donkey Kong score of 1.064 million points.