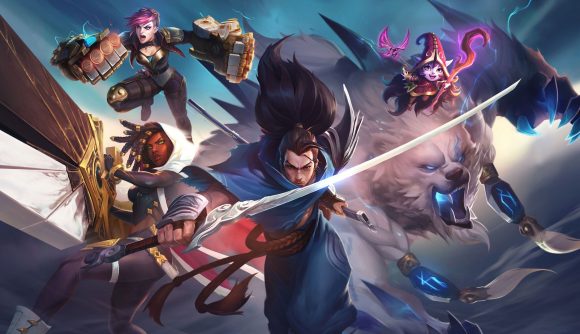 If you’re an anime games and shows fan you’ll probably have heard of Attack on Titan, the franchise based on manga comics about humanity’s battle against colossal, man-eating Titans. Attack on Titan’s animated show is wrapping up its fourth season, and one of its fans is sharing their love of its opening sequence by bringing it to Riot Games’ flagship MOBA game.

League of Legends fan TwoMuchBlue has posted a clip of Attack on Titan’s season four opening but recreated using in-game LoL footage on YouTube (cheers, Dot Esports!), which you can check out below. Crafted using a tool called League Director, which is designed for staging and recording videos using the multiplayer game’s replay footage, the clip captures the action and vibe of AoT’s fourth season opening really authentically.

Zooming in close-quarters action in League’s own battlegrounds, the fan clip is a series of colourful explosions, heroic encounters against foes, and League of Legends champions charging into battle against the backdrop of the show’s theme tune. Where AoT has soldiers kitted out with rifles and war machines, LoL has its many non-human champs and marching minions, sure, but the effect is really evocative of the real deal.

The sequence at around 0:20 in comes to mind in particular, which mirrors the show’s imagery of bird falling from a grey sky using League’s own equivalents. Get a look-see for yourself below: 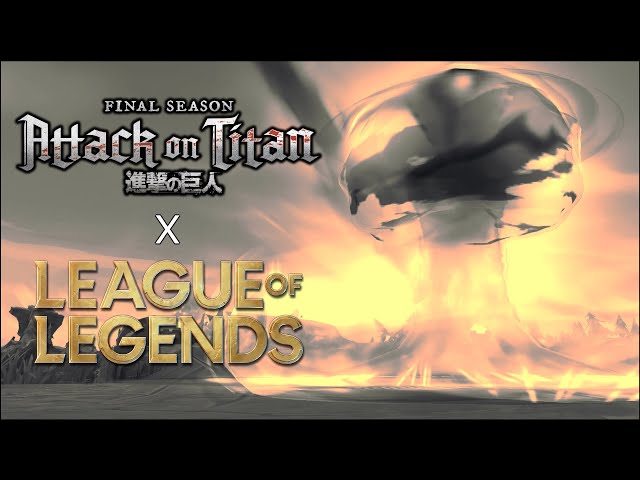 Here’s the Attack on Titan season four opening for reference: 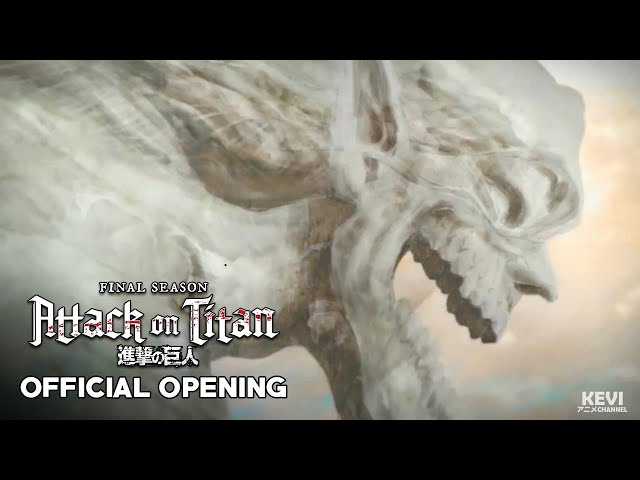 Attack on Titan’s fourth season is also its last, and is available to watch on streaming platforms such as Crunchyroll and Funimation. If you’re a LoL fan, check out our League of Legends patch 11.7 notes to se what’s coming in the MOBA’s next big update.