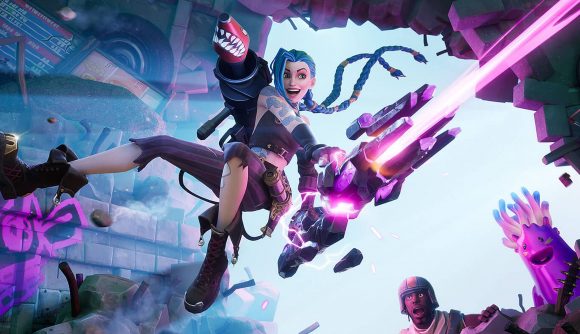 While it’s previously only been available via Riot Games’ own launcher, League of Legends has now headed to another platform – the Epic Games Store. The news comes as part of the studio’s mega, game-spanning celebrations of the upcoming Netflix spin-off show, Arcane. So far, we’ve seen Riot’s flagship MOBA game make its way to the studio’s other Runeterra universe games, PUBG Mobile, and now Fortnite – which is where Epic Games comes in.

Starting today, fans can access League of Legends’ PC version via the Epic Games Store, along with some of its sister games Teamfight Tactics, Legends of Runeterra, and Valorant. It’s still free to play, of course, and you can find it right here on the company’s store. The good news is that established League players will still be able to sign into their regular accounts and access their existing friends list, according to Epic Games, so it sounds like you won’t need to start all over with the new option.

“Riot Games is one of the world’s best developers and creators of ground-breaking entertainment franchises,” says the Epic Store’s VP and general manager Steve Allison. “We’re excited they’ve chosen to partner with us to bring their titles to millions of new players through the Epic Games Store.”

The collaboration with Epic also sees the arrival of much-beloved champion Jinx – one of the stars of the upcoming Netflix show – head to Fortnite. She arrives in the battle royale game’s item shop later today. There’ll be her outfit, plus Jinx’s Dream Monkey back bling, a Pow Pow Crusher pickaxe, and other bits and pieces inspired by the show available. You can check out the full details here or in the video below. 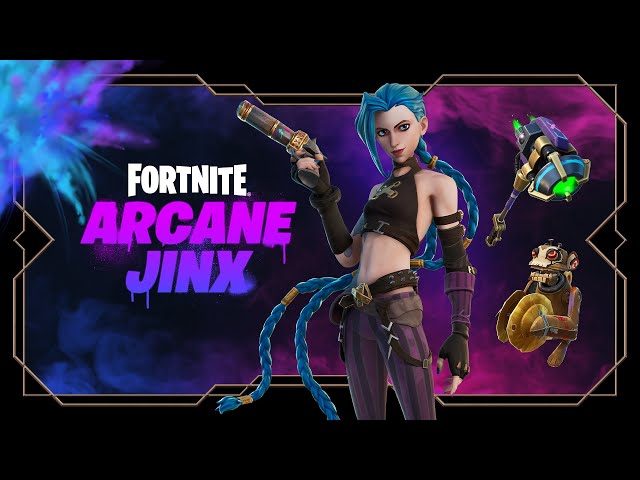 There are plenty of other things to enjoy within League of Legends itself to celebrate the new Netflix show, too, like new themed skins for Jayce, Vi, Jinx, and Caitlyn, Arcane-inspired map accents coming to all of League’s maps, and more. Check out the League of Legends patch 11.23 notes to see what’s on the way.