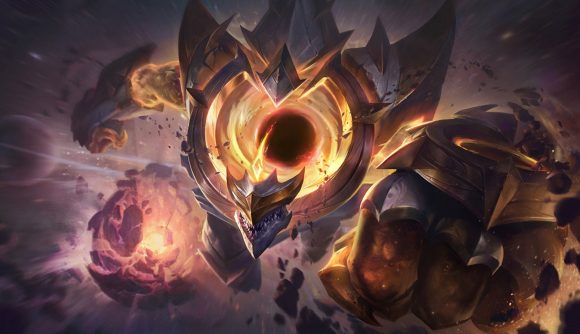 League of Legends‘ next big faction event is here – and this one’s stellar. Following Mecha Kingdoms earlier this year, Galaxies 2020 has now landed in-game, bringing out-of-this-world skins, missions, rewards, and more to Riot’s flagship MOBA for the next month.

“Are you gonna press your space face close to the Cosmos, or freak out over a Dark Star nightmare? For all is not right with the universe, and something lurks between the stars,” the studio announces, hinting at those stunning new skins we got a look at when LoL patch 10.6 hit the PBE. There are five Galaxies-themed skins added as part of the event: three from the Dark Star line for Malphite, Mordekaiser, and Xerath, and two Cosmic variants for lucky Lux – regular and Dark Cosmic. Take a look at the patch notes to get a good look.

The Galaxies 2020 Pass comes with two different options again this event. You can pick up the regular pass for 1650 RP, which comes with a hearty batch of 200 Galaxies 2020 tokens, as well as four event orbs, and access to the shiny new in-game missions.

But you can also grab a Galaxies Pass Bundle if you prefer, which adds the Dark Star Malphite skin in addition to all the regular pass’s goodies. This costs 2650 RP, which is quite a bargain if you’re keen to grab that skin anyway, as it saves you 350 RP. Sweet. 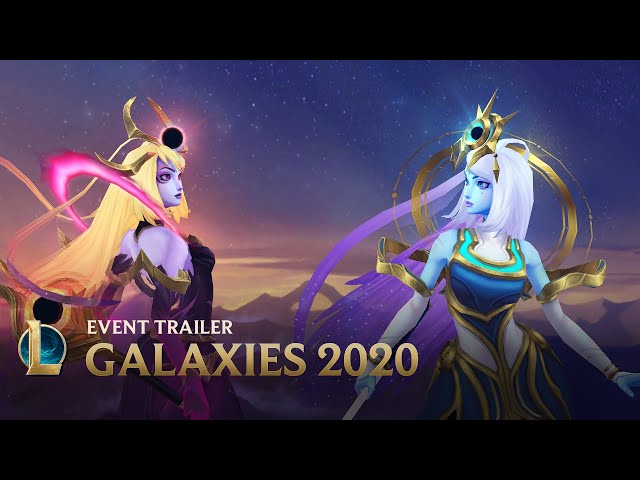 What are the League of Legends Galaxies 2020 Missions?

As for missions, there are plenty to play during the month-long event even if you’re not keen to shell out for a pass, though pass holders get access to more, including some extra features such as ‘Wins of the Week’ and milestone missions.

The way they work is based on your progress and which of the two factions – Duty or Ambition – you’ve opted for. Complete a batch of missions and you’ll get to unlock and move onto the next. There’s a full list of the Galaxies 2020 missions right here.

What are the League of Legends Galaxies 2020 Rewards?

If you’re wondering what you’ll be able to spend all those lovely, hard-earned tokens on in the event shop, here’s a list (via Riot) with all the answers:

When is League of Legends Galaxies 2020? 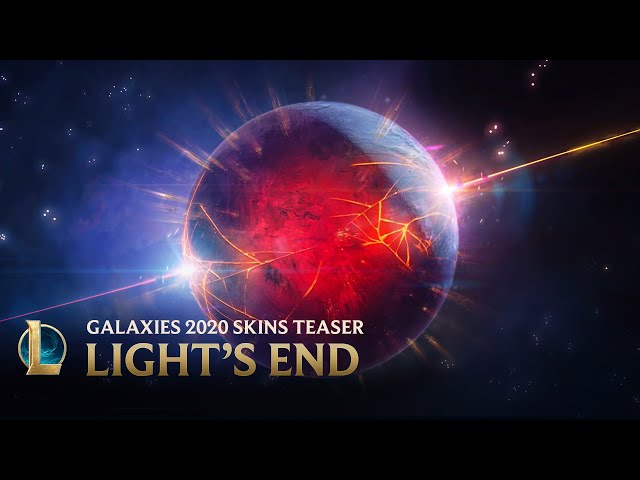 If you’re a League fan, you should take a look at the LoL patch 10.7 notes, ahead of the changes’ arrival in-game next week, as well as our LoL tier list to help you pick out the best League of Legends Champions to play for each role right now.