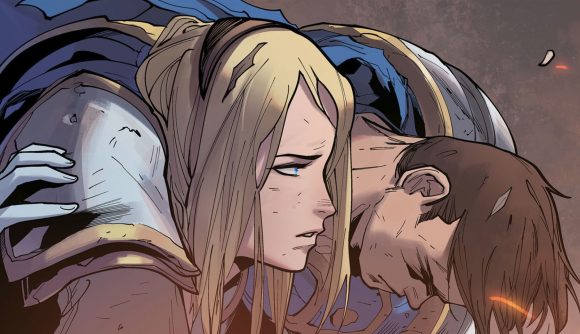 April 24, 2019 League of Legends is getting another comicbook partnership with Marvel.

Last month, League of Legends developer Riot Games revealed the second comicbook in the company’s ongoing partnership with Marvel. The new comic, Lux, focuses on the titular Demacian light mage, and her struggle to control her powers in a city where her abilities are outlawed.

The new comic (the first edition of which is out today) follows on from the companies’ previous partnership, Ashe: Warmother, which focused on the queen of the Freljord and her struggle for survival in League of Legends’ icy north.

Ahead of the release of the new comic, we spoke to writer John O’Bryan (who’s best known for his work on The Last Airbender TV series) about what drew him to the story of Lux, Garen, and recent League of Legends arrival Sylas. He told us that “Lux has a really interesting storyline centered around her struggle to embrace or supress her magical abilities, which we thought would be interesting to explore in a comic series.”

“Also, I tend to like things that are complicated and provoke endless argument. We’ve always known Demacia to be this noble, idealistic state, but Sylas really embodies the other side of the coin, as someone who embraces magic and wants to bring violent revolution to Demacia.”

By the light: Stay up to date with the League of Legends patch 9.10 notes

O’Bryan says that he tried to bring Lux, Garen, and Sylas to life on the page “in a way that feels unique to their in-game personalities,” but that wasn’t the only challenge attached to the new comic – Demacia itself is a central but rarely-explored part of the League of Legends universe.

“We always felt that Demacia had a lot of potential depth that we never fully explored. While fans might know it as the thriving, noble kingdom where everyone has good intentions, we wanted to dive into the nuanced relationships and interactions that really add character to the region.” 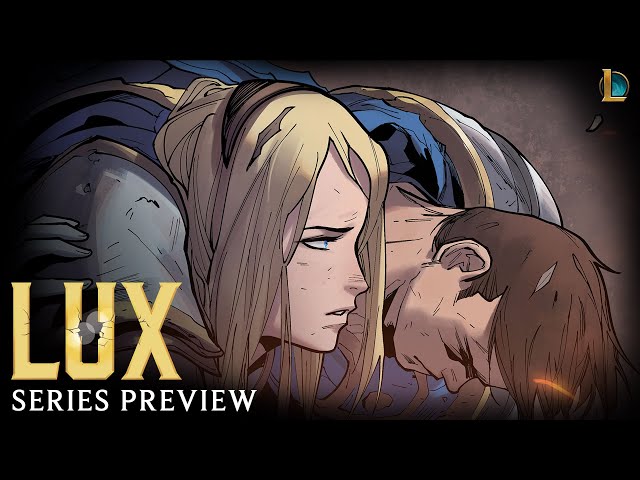 In terms of what’s coming next from Marvel and Riot, O’Bryan couldn’t offer too much information. He did say, however, that “I have a sincere, un-ironic appreciation of yordles, but they’re difficult to put into stories.” Perhaps one day in the not too-distant future, we’ll be heading to Bandle City.