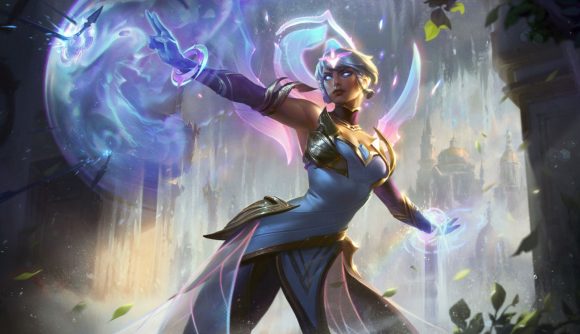 League of Legends is in for a brand-new mechanic next year. The MOBA game’s developer has posted a new Riot Pls clip, in which the studio talks about its gameplay plans for League’s pre-season – and these plans include a “complete overhaul” to its item system. Not only does that mean a bunch of updates to the existing content, but the introduction of an all-new type of item: Mythics.

“If you haven’t heard, we’re working on a complete overhaul to items in League of Legends,” gameplay producer Jessica ‘Safelocked’ Nam explains in the update clip. “We’ve improved items in chunks over the years, but we’ve never really had the opportunity to take the time and do a full pass on the whole system at once. So, going into the second decade of League, we want to make sure we’re improving the foundations the game is built on, and just modernising them over time so they continue to feel high-quality.”

Alongside the implementation of a completely new shop interface with greater ease of use and “smarter” recommendations, the dev explains, the biggest change is the introduction of Mythic items, which will be the “cornerstone of your builds”.

The items will feature “big effects that define your playstyle from game-to-game”, Nam says, while each Mythic can also bring some unique bonus stats to other items you’ve completed already. That means they can continue to steer and help “shape” your build, even after you’ve first picked one out and purchased it. 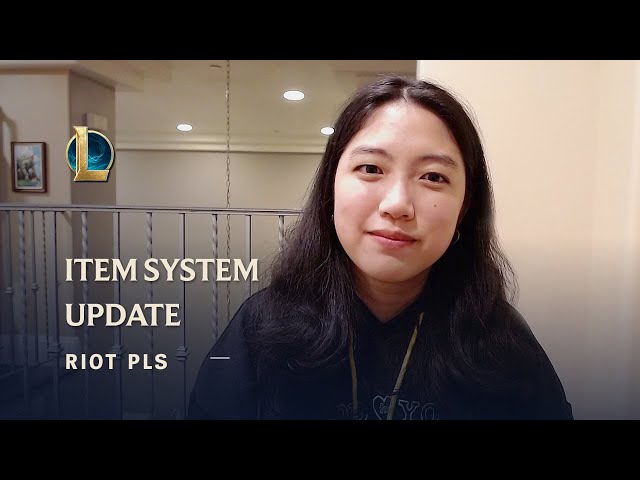 There is one catch, though – you’ll only be allowed to wield one Mythic item at any given time, so you’ll need to pick each pretty carefully if you want to get the most of its edge. The dev goes on to talk about the kind of Mythics that are best suited to the different Champion roles and types. For example, Crimson Shieldbow can be handy for marksman Champs, giving a sustain and defence boost. Or, there’s Behemoth Slayer, which packs a raw DPS punch.

You can check out an early glimpse at these new Mythic items, and catch up on Riot’s plans for the multiplayer game’s items more widely, in the clip above. “You can expect to see all of these updates on the PBE soon for an extended testing period,” Nam says. Speaking of which, check out the LoL patch 10.19 notes to get an idea of what’s in store for the game very soon.